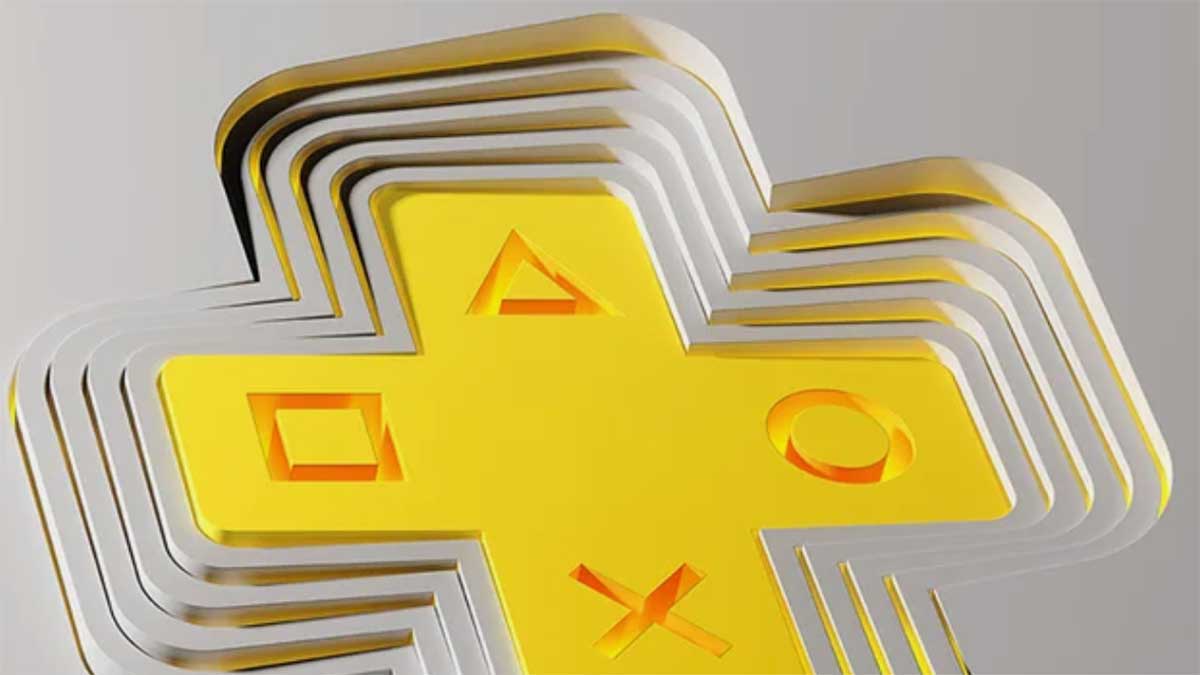 Today, Sony has confirmed what rumors have been saying for a couple of days now: PlayStation Plus and PlayStation Now are being combined to form one subscription service. The new service will be rolled out this June with three membership tiers.

Finally, PlayStation Plus Premium will cost $17.99/£13.49 per month, $49.99/£39.99 per quarter, or $119.99/£99.99 per year. It covers everything from the previous tiers, adding 340 games across PS3, PS2, and PSP that can be streamed at any time on PS4, PS5, and PC. The PS2 and PSP titles can also be downloaded. Premium subscribers will also gain access to time-limited game trials, allowing them to try new games before purchasing them. Presumably, this would only be for games from first-party studios.

Select markets will also get PlayStation Plus Deluxe, which includes most of what the PlayStation Plus Premium subscription does, but doesn’t include game streaming or PS3 titles. This tier will be slightly cheaper as a result.