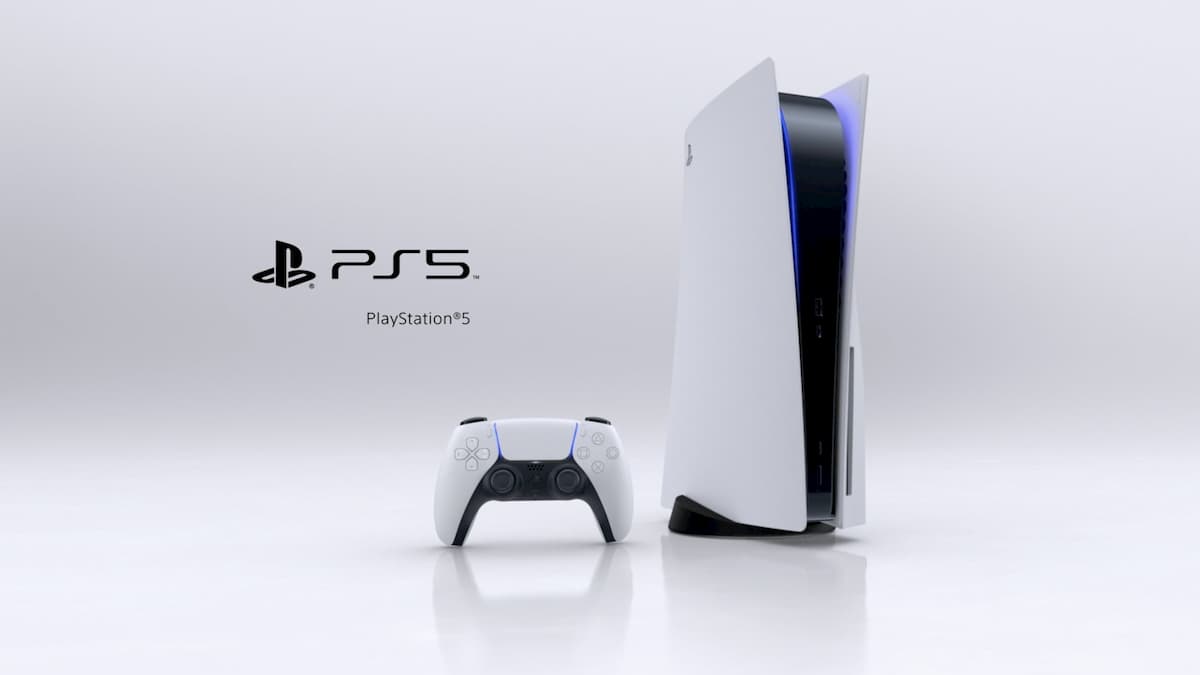 Something most expected to hear a bit later on, Sony has already confirmed. According to PlayStation’s Twitter account, the PlayStation 5 has given the tech company its “biggest console launch ever,” while also stating that more consoles will be available before the end of the year.

Sony has not shared any PS5 sales numbers yet, but the PlayStation 4 lastly held the record with 2.1 million units sold within its first two weeks. With its successor presumably beating it out, the console-creator has deemed the demand “unprecedented.”

Beyond the sole tweet, PlayStation didn’t confirm which regions will see an increase in stock but only noted that more PlayStation 5 will be shipped to retailers before 2021.

As the pandemic has affected many gamers’ plans to buy the new system, Sony has recently stated that the PS4 will continue to be supported for “about three years.”

On the other side of the aisle, Xbox Head Phil Spencer called the release of the Series X/S the “largest” only 24 hours after its worldwide launch. Microsoft hasn’t revealed any of its sales numbers, either, but it is great news all-around for the game industry after such a turbulent year.