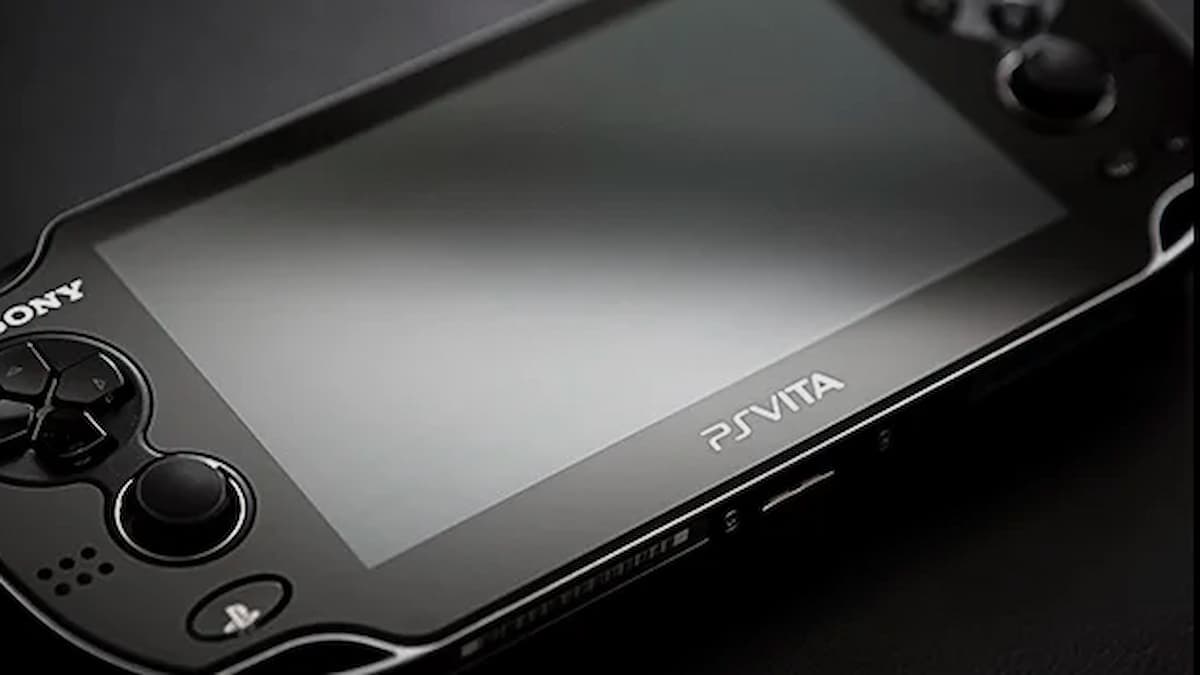 Three weeks after saying it would be taking down the PS3, PS Vita, and PSP stores, Sony is walking back on that decision, at least partially. Online storefronts for the PS3 and PS Vita will remain online, while the PSP’s store will still be shuttered on July 2.

In a post on the PlayStation Blog, Sony Interactive Entertainment president and CEO Jim Ryan walked back on the decision to close the PS3 and PS Vita’s online stores. “Upon further reflection, however, it’s clear that we made the wrong decision here,” Ryan said, referring to the choice to shut down online stores. “So today I’m happy to say that we will be keeping the PlayStation Store operational forPS3 and PS Vita devices. PSP commerce functionality will retire on July 2, 2021 as planned.”

Ryan also stated in the post that a “number of factors” led to the original decision to shut down online stores for the PS3 and PS Vita. According to Ryan, “commerce support challenges for older devices and the ability for us to focus more of our resources on newer devices” led to that choice.

This is great news for any fans of PlayStation’s older titles, such as the original Ratchet & Clank trilogy or the Sly Cooper games. And while it’s fantastic that anyone with access to the right hardware will be able to play these titles, we still don’t have any word on whether backward compatibility is coming for the PlayStation 5 that would open up the PS2 library to a new generation of players.