At this point, we all know that Sony will be introducing for the first time an SSD storage into their PS5 consoles.

This will allow the platform to load games much faster in comparison with PS4, PS4 Pro and their regular hard drives.

Interestingly, a new patent discovered by ResetEra user gofreak allows us to go deeper into customizations that Sony will be doing on the SSD of PlayStation 5, which won’t be your regular SSD, it seems.

Among the most interesting points, as remarked by the user, we can find:

– SRAM instead of DRAM inside the SSD for lower latency and higher throughput access between the flash memory controller and the address lookup data. The patent proposes using a coarser granularity of data access for data that is written once, and not re-written – e.g. game install data. This larger block size can allow for address lookup tables as small as 32KB, instead of 1GB. Data read by the memory controller can also be buffered in SRAM for ECC checks instead of DRAM (because of changes made further up the stack, described later).

– The SSD’s read unit is ‘expanded and unified’ for efficient read operations.

– A secondary CPU, a DMAC, and a hardware accelerator for decoding, tamper checking and decompression.

Even more interestingly, the patent hints at a cost reduction for the SSD unit which will be granted by the use of the SRAM instead of the DRAM.

This might have an impact not only on the price of the unit they’re putting on the console but that of the PS5 as well.

Remember that Sony has granted that the launch price will be appealing for gamers, which has been widely interpreted as an admission of a $499 price tag next year. 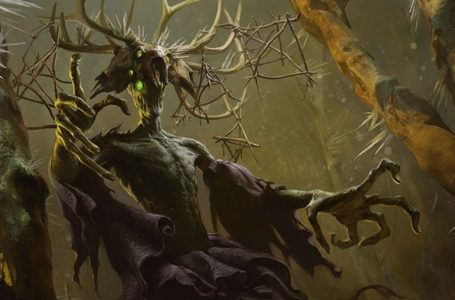