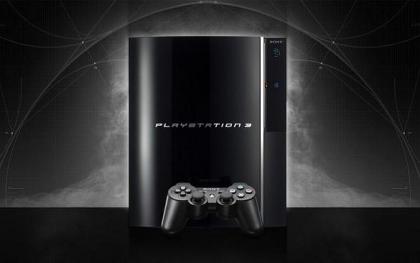 Patches for several PS3 games appear to have been removed from the console’s store. In addition, many games have reverted to their launch state, resulting in previously fixed bugs becoming an issue once more.

One plausible reason for patches to become unavailable, and games being reverted to launch version, is preparation for the closure of the PS3 store. It was recently confirmed that the PS3 and PSP stores would close on July 2, with the Vita store following in August, meaning digital-only games for these platforms will become unobtainable.

The confirmation of the store closures has caused a spate of downloads from those who have a catalog of digital games or those interested in preserving them for historical purposes.

While there are still roughly three months until the first closure date, The Gamer reports that Castlevania: Lords of Shadow, Dante’s Inferno, 007 Legends, Fuel, Just Cause 2, Payday 2, LittleBigPlanet Complete Edition, Soul Calibur IV, Twisted Metal, Battlefield 4, Gran Turismo 5, and Journey are now all only available in their pre-patched state.

Users are reporting the missing patches to Sony as they find them. At the time of writing, there’s no official word from the company. Unfortunately, without these patches, it’s impossible to earn trophies in these games.

The lack of patches will result in bugs and glitches that have previously been fixed for all games affected, rearing their heads again. In some cases, these bugs can make it impossible to progress in a game past a certain point. For example, Fallout: New Vegas suffered from such bad frame rate issues after a certain number of hours that it caused regular crashes.

This is causing problems for game preservationists who want to download the best version of these games possible. As VGC reported, around 2,200 digital-only games will disappear with these store closures. Removing patches early only makes work harder for those wanting to download them.