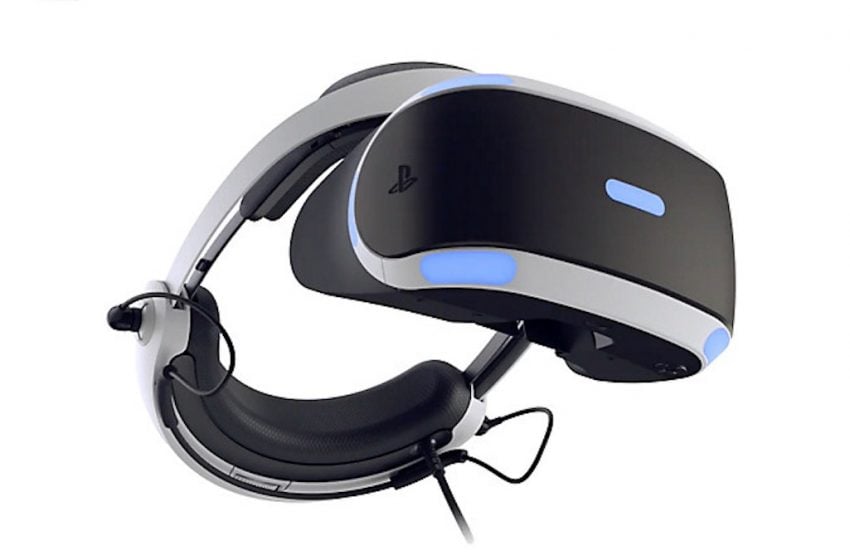 Sony Interactive Entertainment president and chairman Jim Ryan has shared a comment about the state of virtual reality, pointing out the company still believes in PlayStation VR, but mass adoption for the technology is still a ways off.

PlayStation VR will be compatible with the incoming PlayStation 5, but players will need a free adapter to pair the device with the console.

A new version of the headset is reportedly in the works, but it has been disclosed it won’t be coming alongside the next PlayStation console nor in the few years ahead.

“I think we’re more than a few minutes from the future of VR,” Ryan told The Washington Post.

“PlayStation believes in VR. Sony believes in VR, and we definitely believe at some point in the future, VR will represent a meaningful component of interactive entertainment,” he added.

“Will it be this year? No. Will it be next year? No. But will it come at some stage? We believe that,” SIE president commented, though.

“And we’re very pleased with all the experience that we’ve gained with PlayStation VR, and we look forwarding to seeing where that takes us in the future.”

At the beginning of the year, it was confirmed PlayStation VR sold 5 million units, so it makes sense for the platform owner to keep believing in the tech.

Microsoft has quite a different position on that, as the company doesn’t want Xbox to be “distracted” by VR, a too limited business to enter right now.