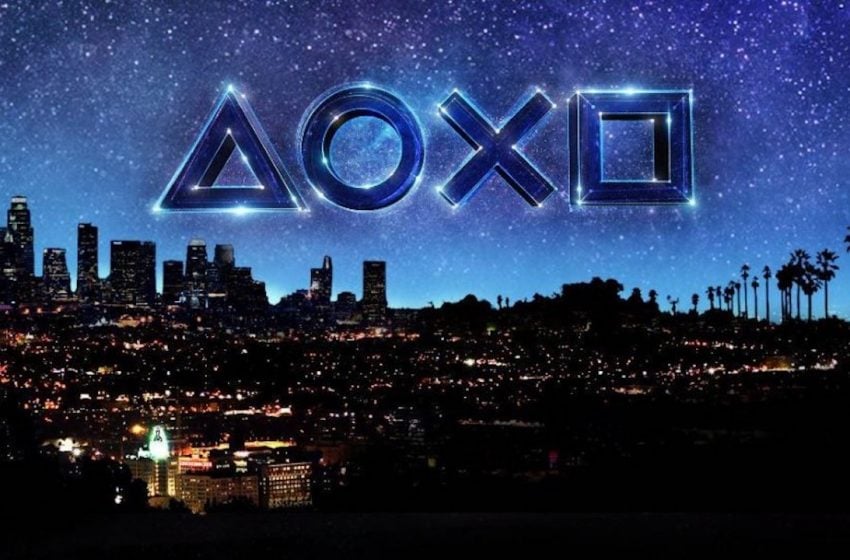 ESA has issued an official statement about Sony skipping E3 2020, missing one of the biggest video games trade shows for the second year in a row.

The Entertainment Software Association, responsible for the organization of the Electronic Entertainment Expo, has shared a note where it remarks its plans for making E3 2020 “an exciting, high-energy show featuring new experiences, partners, exhibitor spaces, activations, and programming.”

Curiously, it never mentions Sony nor PlayStation directly. However, the Japanese platform owner has made E3 and ESA’s names in its statement, where it underlined that it has “great respect” for both the event and the organization, which it still is a part.

“E3 is a signature event celebrating the video game industry and showcasing the people, brands, and innovations redefining entertainment loved by billions of people around the world,” said ESA. “E3 2020 will be an exciting, high-energy show featuring new experiences, partners, exhibitor spaces, activations, and programming that will entertain new and veteran attendees alike.”

Members of the press, in particular, Kotaku’s Jason Schreier, have pointed out over the last few hours that the event has lost interest every year. ESA reiterates that “exhibitor interest in our new activations is gaining the attention of brands that view E3 as a key opportunity to connect with video game fans worldwide.”

Schreier also reported some “tidbits” he heard of about last year’s reveal that Sony would not attend E3, which he thinks are still relevant for the 2020 edition.

“One juicy tidbit I heard last year was that Sony’s main reason for skipping E3 was disagreement/tension/conflict with the ESA, which is likely the driving factor here as well.”

One juicy tidbit I heard last year was that Sony’s main reason for skipping E3 was disagreement/tension/conflict with the ESA, which is likely the driving factor here as well.

If you look at the numbers, this position is not hard to comprehend. E3 2019 only managed to attract around 66,000 entries while other similar shows around the world are more significant. Gamescom had approximately 373,000 attendees last year, and Tokyo Game Show 2019 was 262,000 entries strong, as per data gathered by analyst Daniel Ahmad.

Microsoft didn’t miss the opportunity to state, a few hours after Sony’s announcement that it would be skipping the event, that it is still fully committed to E3 2020. They look forward to attending it with its usual press conference, which will serve as the occasion for revealing more details about next-gen Xbox Series X.

PlayStation’s strategy for the full reveal of PS5 has yet to be determined, instead, as rumors hint at a February private event that, similarly to 2013’s PlayStation Meeting for PS4, should disclose details like the design of the console and DualShock 5.