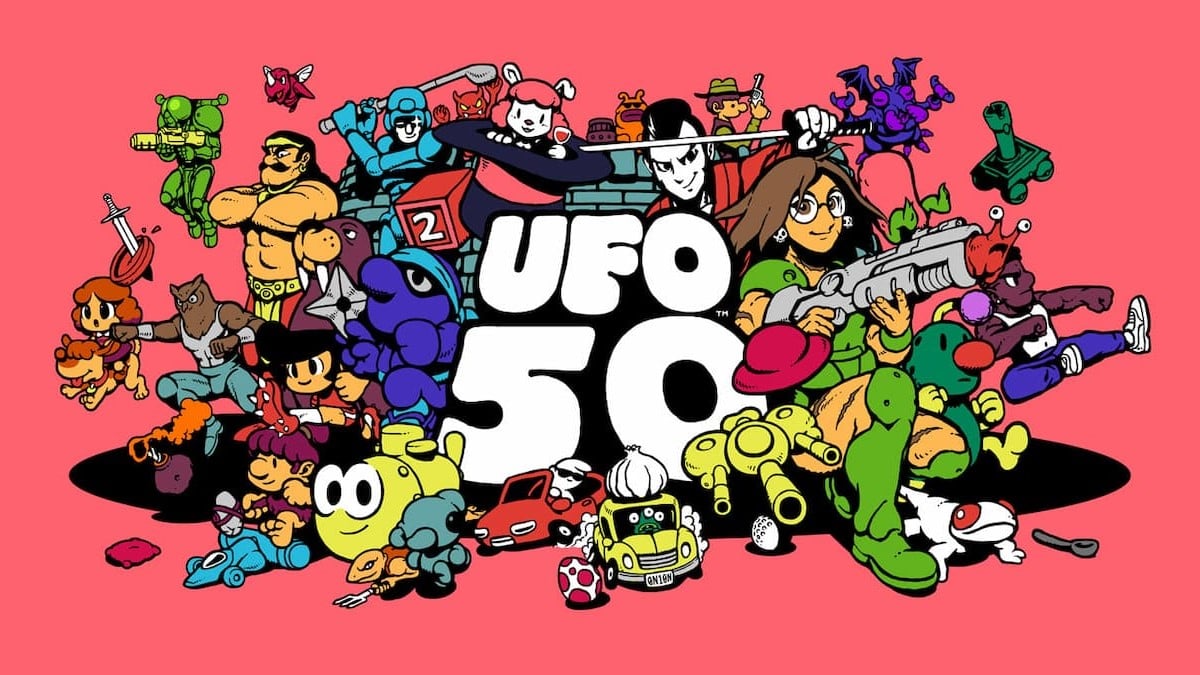 Derek Yu may be best known as the developer behind seminal indie roguelike Spelunky, as well as its similarly well-received 2020 sequel. That’s not all he’s been working on for the past few years, though. Along with a handful of other indie developers from games like Downwell and Time Barons, Yu’s studio Mossmouth has also been working on a game (or rather, a collection of games) called UFO 50. And even though many fans may have forgotten about it since it was announced it 2017, it appears that Mossmouth is still hard at work on the intriguing concept.

Related: The 10 most frustrating games of all time

In a tweet on December 30, Yu showed off a screenshot of the game in progress, along with a message reading, “Still working on it.” The screenshot itself is more than a little hard to parse, although it seems like it might be some sort of puzzle game consisting of a hodgepodge of different tiles and icons. In total, the concept behind UFO 50 is of a 50 game collection from a fictional, ’80s game company that was, “obscure but ahead of its time.”

The game’s long dormant Steam page mentions that the UFO 50 isn’t just a collection of minigames, but entirely new games, each of which is a “complete experience with its own title screen, intro and ending.” One of the games featured is called Campanella 2, the sequel to Campanella (also a part of the collection,) which is an action platformer about a treasure hunter with a UFO. Another, called Grimstone, is a JRPG set in the American wild west, only it’s been swallowed up by Hell. In addition, many of the games will feature local multiplayer, from a mashup of pinball and golf titled Pingolf, to a sci-fi horse race betting game titled Quibble Race.