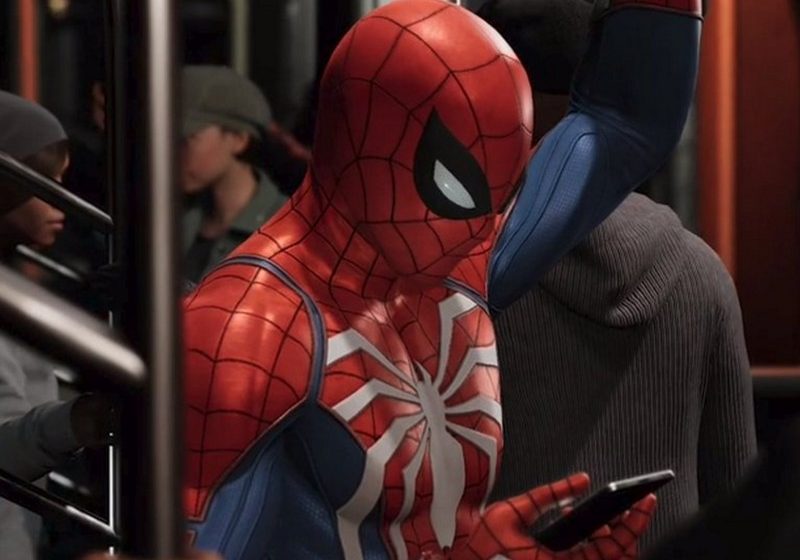 Insomniac Games has released Patch 1.10 for Spider-Man PS4. The update is pretty big in size just over 5 GB and adds some interesting change that should have been in the game right from day one. Yes, you read it correctly, there are some changes in Patch 1.10 that Spider-Man PS4 should have supported right from the day of the launch.

After installing Patch 1.10, players will be able to hide the mini-map and control hints on the HUD. In addition to this, Patch 1.10 also adds support for The City That Never Sleeps DLC Part 2 – Turf Wars. You guys can check out the full changelog of Patch 1.10 below.

In another news, Insomniac Games have confirmed that Turf Wars Story Pack for Spider-Man PS4 will release on November 20.