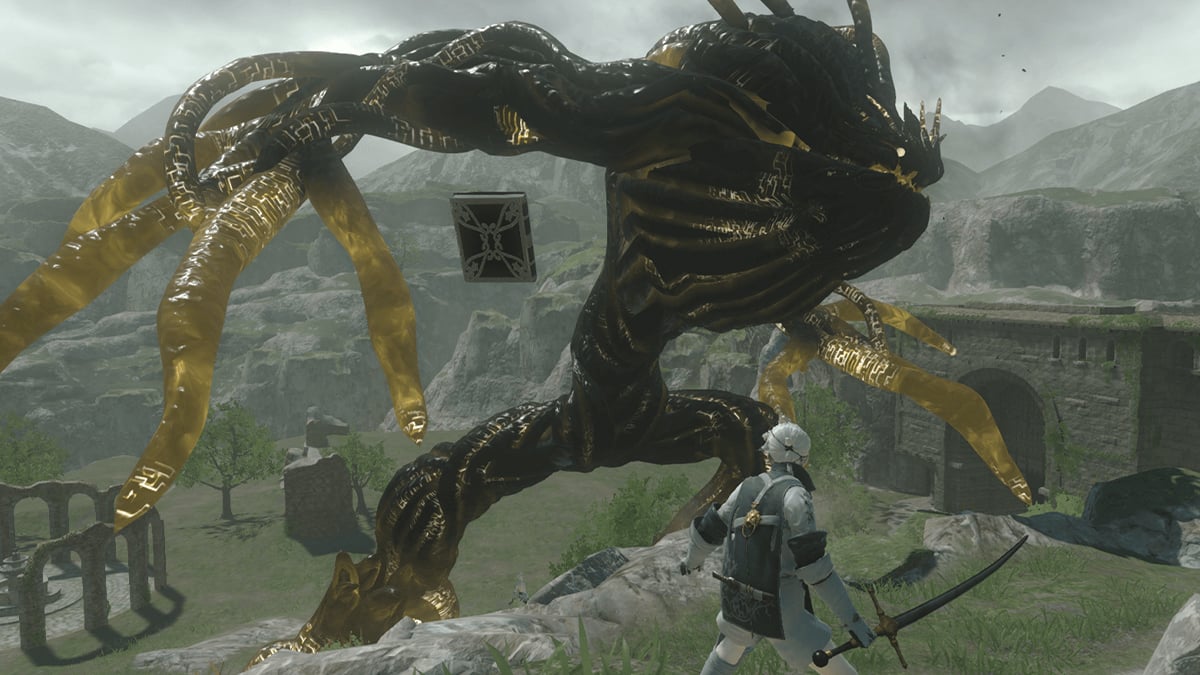 Denuvo DRM has been a thorn in PC gamers’ sides for many years. The anti-piracy software requires constant online verification (even for single-player games) and often causes performance dips because it eats up CPU resources while running its many checks. Good for publishers perhaps, but very bad for players. Thankfully, it’s finally being removed from a number of games.

As pointed out by Kotaku, Square Enix recently patched Denuvo out of Nier Replicant, Rise of the Tomb Raider, and Shadow of the Tomb Raider. It did the same for Life Is Strange: True Colors back in September, just days after launch. Square Enix is one of the biggest publishers in the game, so this will hopefully set a strong precedent. Bandai Namco is joining in too. Ace Combat 7: Skies Unknown has had its Denuvo implementation removed, as pointed out by Dark Side of Gaming. Crytek has done the same with the recent Crysis remaster, notes GameRant.

It’s worth pointing out that these are all fairly recent games, the newest in their respective series in most cases. Denuvo is often removed from older games that have been fully pirated and deemed not worth protecting. However, in the case of Nier Replicant, that game has yet to be cracked — that’s unusual, as NME notes. So while that technically opens the door for pirates to some degree, this series of Denuvo removals is hopefully the start of a bigger push for better DRM implementation.

The stress isn’t fully gone, though. Back 4 Blood, which received a strong review from Gamepur, still includes Denuvo. We’ll have to see if any other publishers hop on the bandwagon of patching it out of their PC games.