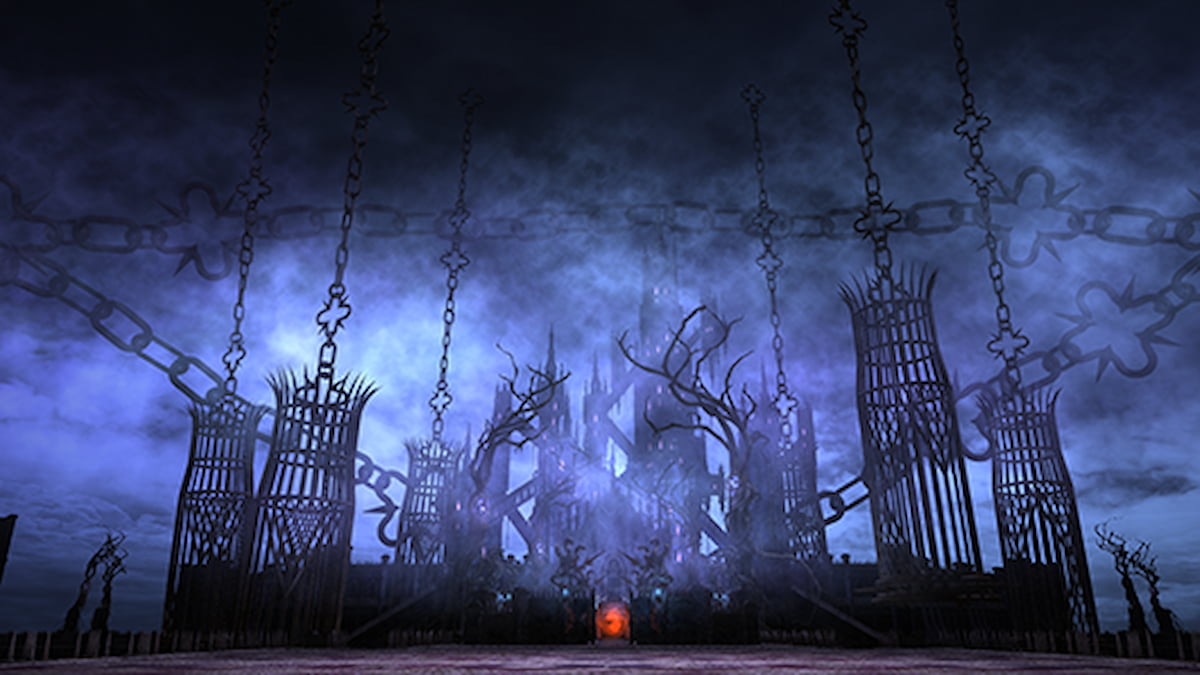 2021 marked the mainstream penetration of crypto currencies, leading to the massive growth of NFTs. No matter where you looked, some celebrity or company announced or endorsed an NFT. Video game developers such as Ubisoft even introduced their own crypto currency for use in their games. Unfortunately, the overwhelmingly negative backlash hasn’t stopped Square Enix from pouring resources into blockchain gaming.

Square Enix President Yosuke Matsuda wrote a New Years post discussing the company’s thoughts on concepts such as NFTs and blockchain gaming. Matsuda referred to 2021 as “year one” for both the metaverse and NFTs, stating that he expects them to grow exponentially in the coming years. This growth is going to inform Square Enix’s own business practices. They do not want to be left behind because Matsuda believes they will one day become “as familiar as dealings in physical goods.”

The already established Square Enix AI & Arts Alchemy Company is continuing its research and development efforts on blockchain gaming in addition to the cloud and artificial intelligence. This R&D push is going to help Square Enix with its application of the blockchain in the gaming space, potentially leveraging 5G data and the cloud to increase its distribution infrastructure.

With the infrastructure in place to reach as many customers as possible across a variety of devices, the games played on those devices will make use of the blockchain in some way. According to the post, blockchain games “hold the potential to enable self-sustaining game growth.” In essence, Square Enix wants more people to continue returning to their games, effectively ending the traditional idea of a game’s lifecycle. Matsuda sees the “play to earn” concept as an encapsulation this vision.

While he does acknowledge that people will be put off by this foray into the blockchain, those reservations don’t outweigh the potential profits. Matsuda seems to think that the concept of playing for personal reasons has limited the potential of user generated content, in turn reducing the lifecycle of games that would otherwise have lasted longer. Matsuda hopes the company’s games will provide “explicit incentives” to keep people coming back through token economies, which he refers to as part of a “decentralized gaming” ecosystem.

The post states that Square Enix is closely eyeing shifts in the space, monitoring its adoption rate and user perception. Depending on how things go, the company might even consider issuing its own crypto currencies.