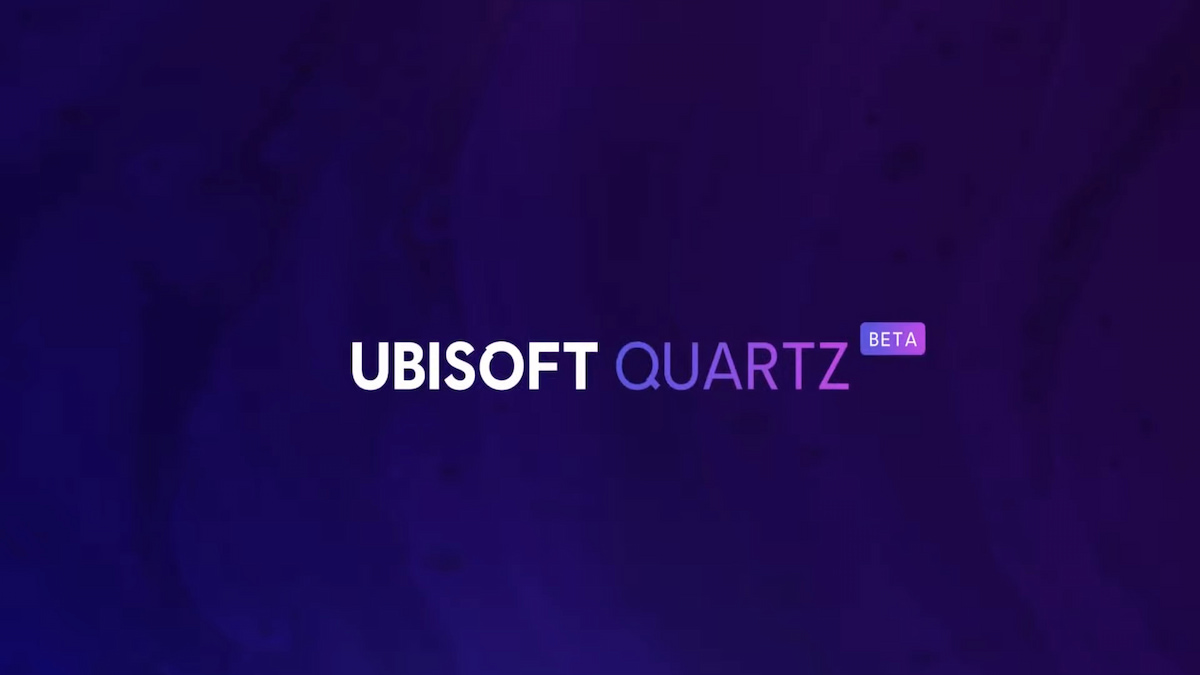 In a world where NFTs have quickly made their way into many facets of entertainment, it was only a matter of time before we saw them implemented in AAA video games. Ubisoft has unveiled “Ubisoft Quartz,” which it has proclaimed as “The first platform for playable and energy-efficient NFTs in AAA games.”

If you don’t know what an NFT is, you might be confused as to why Ubisoft is trying to implement them. Well, the short answer is, it stands for a “non-fungible token.” In layperson speak, this means it can be pretty much anything digital, from art to songs to video game items. The one stipulation is that it’s one of a kind.

So, now that you understand NFT’s, we can move on to what Ubisoft is doing with them. The publisher will begin its NFT venture by offering limited edition in-game items for Tom Clancy’s Ghost Recon Breakpoint on December 9th, 12th, and 15th. These items will be called “Digits” and will include weapons, in-game vehicles, and pieces of equipment.

Each of these Digits will have a unique serial number and certification of ownership. These serial numbers can be viewed by other players in-game and will be able to be sold on third-party platforms. However, you will need to be 18-years-old, have a Ubisoft account, and have a crypto-wallet on either Temple or Kukai.

On top of that complicated setup, the first wave of these Digits will be rather exclusive. Ubisoft has detailed a specific list of requirements for the items in question.

To obtain the “Wolves” skin for the M4A1 tactical rifle, you will need to be level five in Ghost Recon Breakpoint. That one may sound easy enough, but the pants and helmet require you to have played 100 hours and 600 hours, respectively. That is a pretty large ask for any game. Yet, if Ubisoft Quartz is of interest to you, the PC beta will be exclusive to the nine countries listed below.