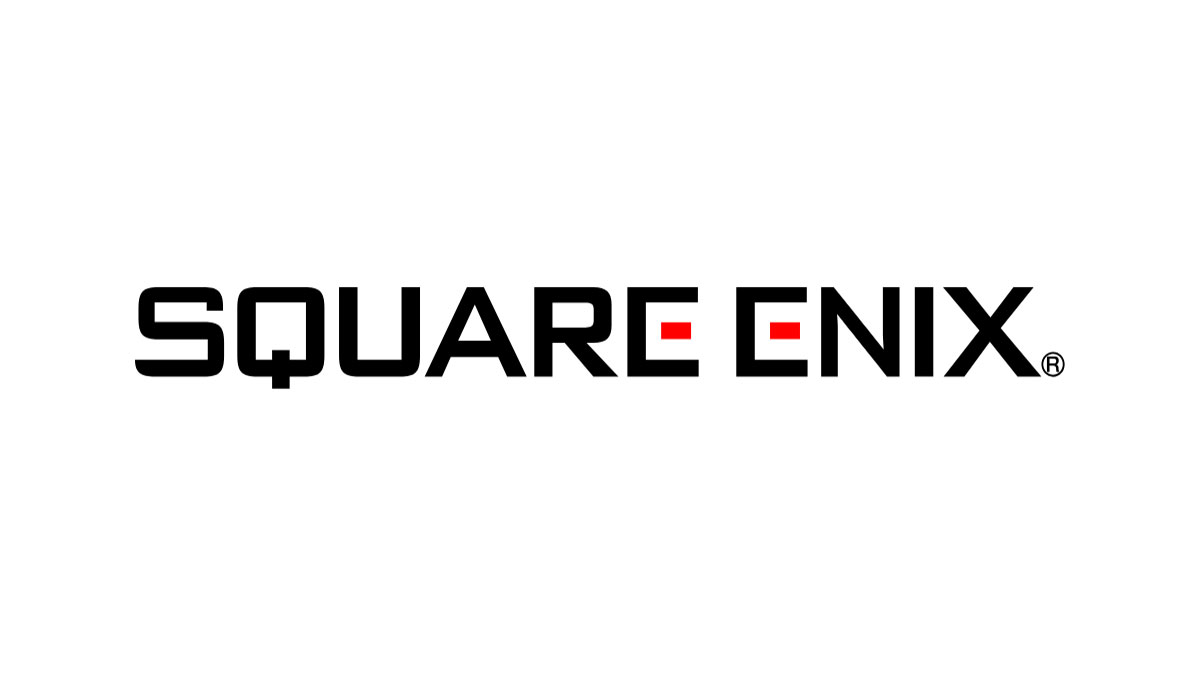 Earlier today, Bloomberg reported that Square Enix had received acquisition offers from several interested parties. Following the news, the company quickly issued a statement shutting down the rumors. Bloomberg’s report cites finance news platform CTFN as its source. Allegedly two bankers familiar with the matter shared the news with the platform. However, those sources seem to be unreliable.

Senior Analyst at Niko Partners offered some insight into where this rumor may have come from. On Twitter, he posted that, “Just a note that game companies often have discussions about M&A. Doesn’t mean something is actually happening.”

This indicates that executives within companies like Square Enix may frequently humor these types of discussions. However, just because a conversation has been had doesn’t mean that either party will take any action.

CEO of Kantan Games, a Tokyo-based games industry consultancy, Dr. Serkan Toto, added that Square Enix’s stock price went into the lunch break at +13.80% at the Tokyo Stock Exchange. He said that “yes, that’s a lot for such an already large company on a single day.”