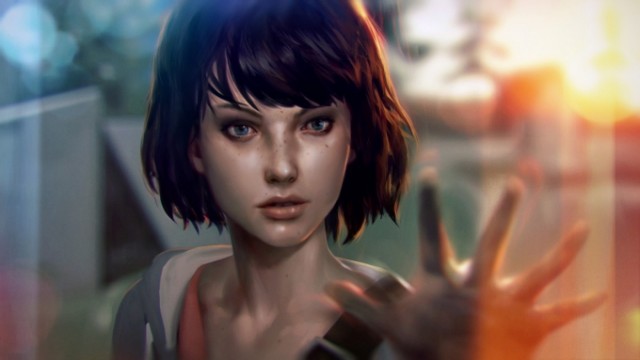 Many game companies have been moving toward doing their own digital events over the last few years. This hasn’t just come around because of COVID-19, but that’s certainly increased the number of studios taking part. Square Enix is kicking off its latest digital event on March 18. It will feature several titles from the publisher’s upcoming catalog, but the focus looks to be on the next Life is Strange.

The entire event will last 40 minutes. We don’t know how much time the world premiere of the newest Life is Strange will take up, but we expect to see a solid chunk of footage. On top of that, we’ll get another look at Outriders before its April 1 release. Given we’re so close to release, we don’t expect anything too sizeable from the People Can Fly team, but they could surprise us.

Square Enix is also promising new looks at games like Balan Wonderworld, Marvel’s Avengers, and more. Plus, they’re set to announce a few new mobile games that could be of interest. Of course, there are always room for surprises at events like these. Hopefully, Square Enix has something fun up their sleeves.

If you want to tune in, the event starts up at 10 AM PT on March 18. The event will run on both Square Enix’s Twitch and YouTube channels.