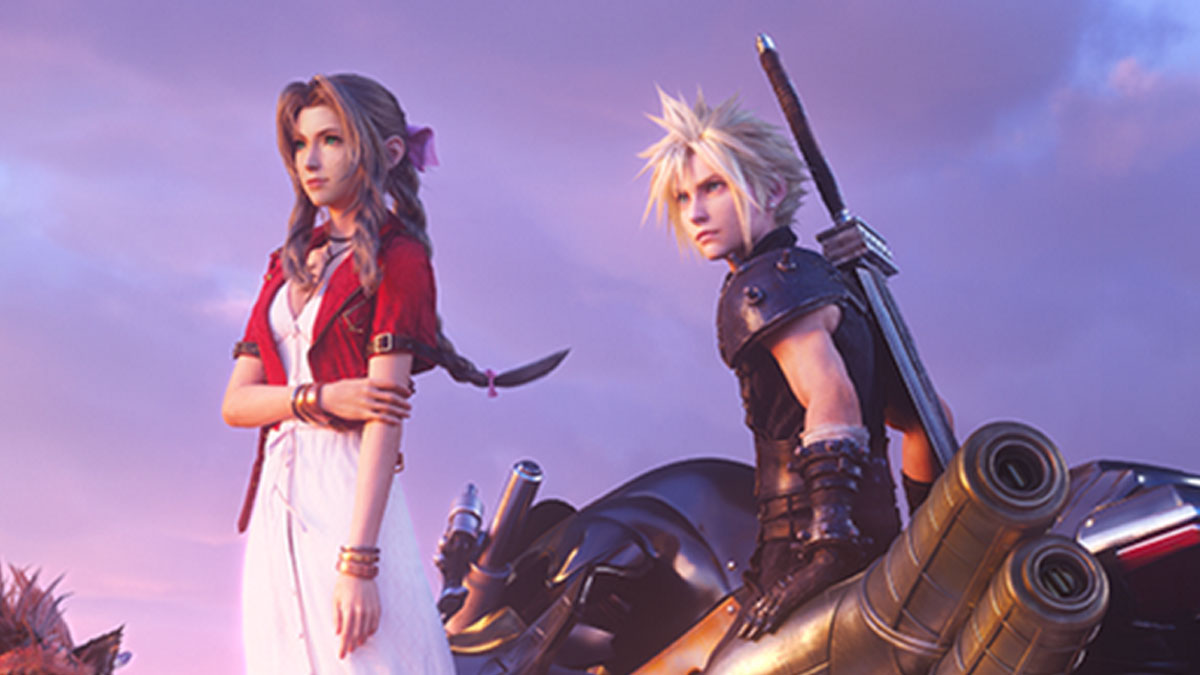 Square Enix’s stock price on the Tokyo Stock Exchange rose by roughly 8% on Tuesday, according to MarketWatch. This surge followed a controversial letter published on January 1 by Square Enix CEO Yosuke Matsuda, in which the studio head praised non-fungible tokens (NFTs), blockchain technology, and the metaverse.

In the letter, Matsuda spoke highly of blockchain integration in video games, and went as far as expressing a desire to implement token economies in future Square Enix titles in the hopes of achieving a “decentralized gaming” ecosystem.

While the company is surely benefiting from the stock price’s surge, it has also experienced heavy scrutiny from fans since the letter’s publication. Many have taken issue with the CEO’s apparent dismissal of anti-NFT voices, whom Matsuda identifies in the letter as comprising the majority of video game players.

Square Enix isn’t the only company to jump on the NFT bandwagon. Ubisoft started giving away NFTs in late 2021, and Epic Games has also endorsed blockchain technology. The developers behind S.T.A.L.K.E.R. 2: Heart of Chernobyl initially announced plans to include NFTs in their upcoming game, but backtracked following overwhelmingly negative reactions by fans.

NFTs are a controversial topic nowadays, largely due to debates over their perceived value and their environmental effects. An NFT is effectively metadata that proves you are the original owner of a digital good, such as an image file. NFT critics commonly claim that NFT marketplaces are hotbeds for scams and art theft, thanks to how easily an NFT can be minted. Critics have also raised concerns regarding the environmental impact of minting, buying, and selling an NFT, all of which emit high levels of carbon emissions.