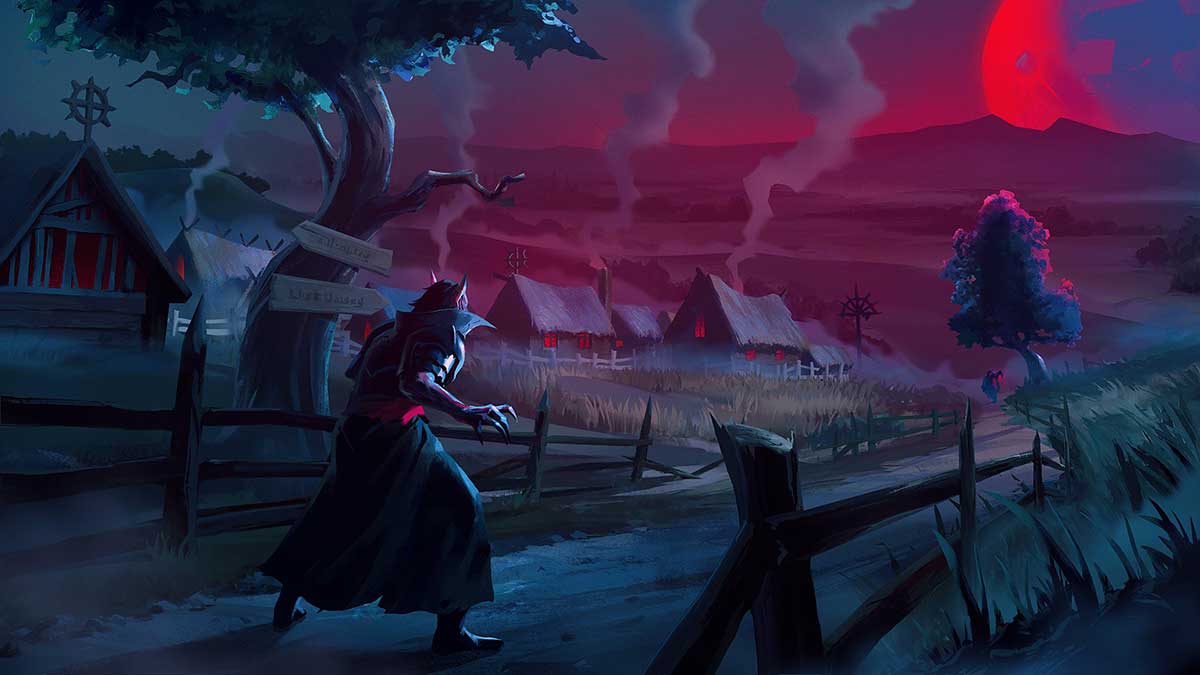 Developer Stunlock Studios has announced that its open-world vampire title V Rising will hit Steam early access next month. This will be the first time that players experience the evolving world built for the game outside of its betas.

V Rising launches in early access on May 17. This means that the game should receive regular updates since the developer is still actively working on it. If you purchase it and play it, you’ll be a part of the player base that helps influence the game it will eventually become when the full version launches.

Stunlock Studios has added that more information about how much the game will cost and when you can purchase it will be revealed closer to the launch. However, with two more betas scheduled for before the game hits early access, there’s still time to try it before you buy it.

In V Rising, players awaken in a strange new world as a vampire. You must hunt for blood from the locals and evade anyone that fancies their chances in a fight. However, humans aren’t the only thing to worry about, since the sun threatens to kill you every morning. You’ll need to raise your castle and join up with allies as the world evolves around you, presenting new threats and opportunities each day.