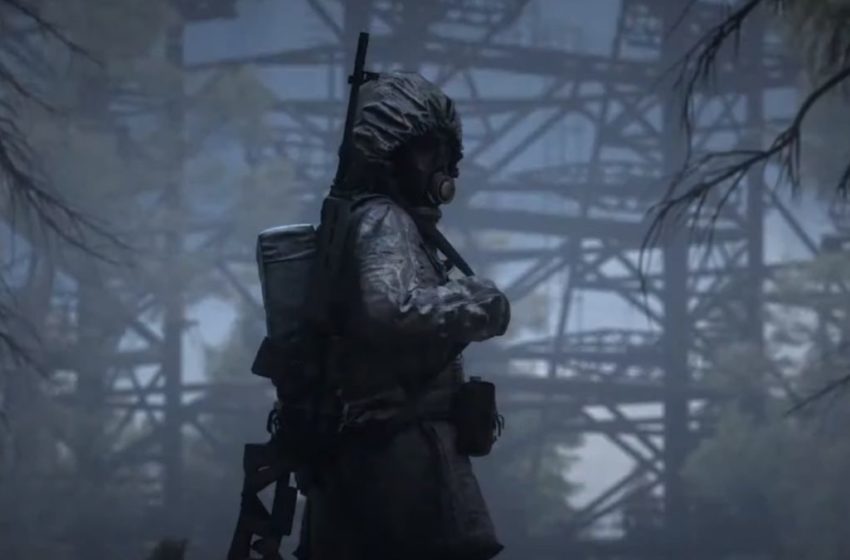 Xbox Games Showcase has displayed several titles that will be released as Xbox timed console exclusives. Over time, this means that those will be coming to other platforms as well, even though that hasn’t been mentioned at the showcase.

Kotaku has reached out to some developers to clarify how long those exclusivity deals are, and what happens when they expire.

Some were slightly transparent, others preferred to stick to their original positions and even sent press releases as a response.

The Gunk from the creators of the SteamWorld series is said to be “Xbox exclusive, period,” as the “it’s all about the power of the hardware and what The Gunk requires. We’re happy with the support from the Xbox team so far.”

Tetris Effect Connected‘s team Enhance was more direct as it’ll be out as a free update on PS4, PC, and Oculus Quest in Summer 2021.

Warhammer 40k Darktide will “discuss other platforms and their availability at a future date,” while The Medium is releasing “exclusively on Xbox Series X and PC at launch.”

“Other consoles at this time are not confirmed,” mentioned Bloober Team, same as STALKER 2, which mentions it’s “coming first to Xbox Series X as a console launch exclusive.”

While it might not be the most clarity, it’s on the same page as PlayStation 5’s June event, where multiple timed exclusives were mentioned without precise exclusivity time frames.

Perhaps, it was a bit unexpected to see Microsoft signing so many timed exclusives, as it was thought it was going for more exclusive games from its 15 first-party teams.

However, it seems those will need more time as multiple games that were revealed yesterday won’t even be around by the time Xbox One stops being relevant.