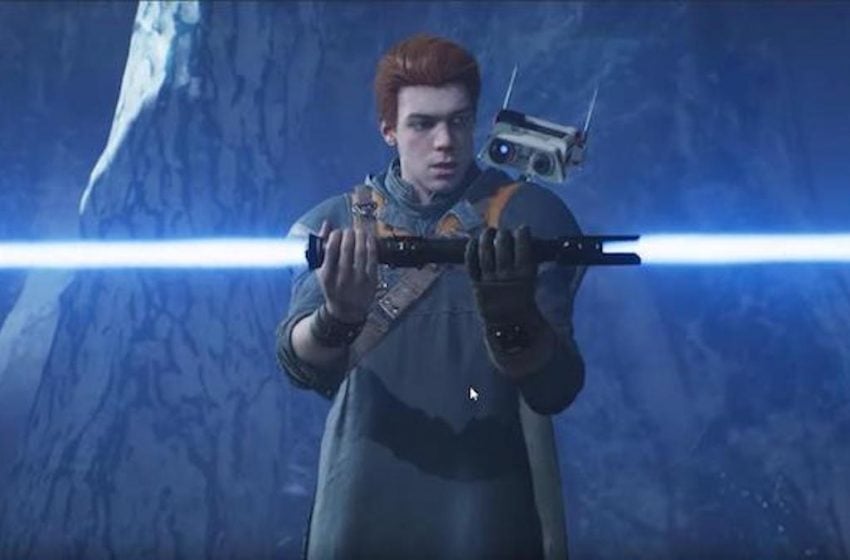 Star Wars Jedi: Fallen Order was a massive success for EA when it was released in 2019. The game has sold more than 10 million units to date and looks set to start a lucrative franchise from developer Respawn Entertainment. However, EA isn’t ready to move on just yet. As part of the celebration around Star Wars Day, Lucasfilm Games announced that Fallen Order is making its way onto PlayStation 5 and Xbox Series X|S this summer.

While we don’t have a firm release date for the game’s launch on next-gen hardware, we know that it will come with new technical improvements. Like the release date, it’s not completely clear what these are just yet, but we should learn more in the coming days and weeks.

It’ll be interesting to see exactly what changes, considering Respawn updated the game in January to run at 60 FPS across next-gen consoles. That update did not let the game run at 4K resolutions alongside that buttery smooth framerate, which could be what this upgrade adds. However, that’s pure speculation based on what other games from the last generation have been able to hit.

Regardless, this is exciting news for Star Wars fans. If you missed the game the first time around, this is an excellent chance to get to it, and veteran players now have another excuse to hop back in.