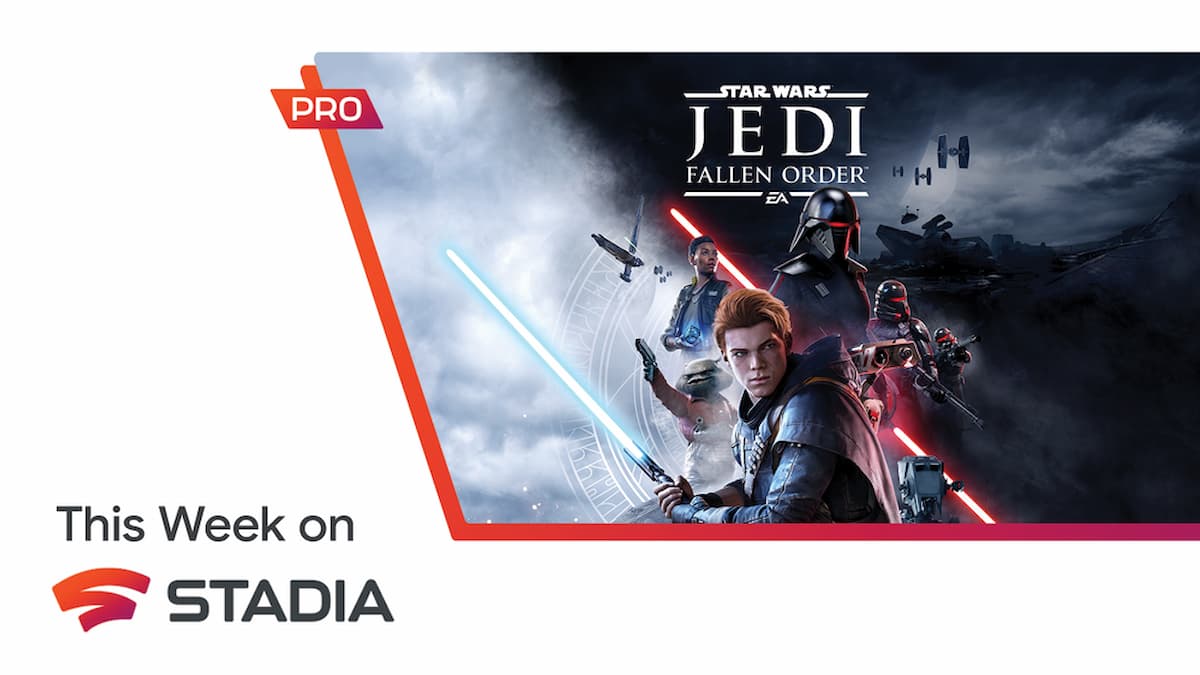 For Star Wars fans, May 4 is often a special day. Every year, the media giant celebrates what it calls “May the Fourth” with new announcements around the franchise. For its 2021 celebration, the company has dropped a brand new TV show on Disney+. However, gamers will be happy to know that they’re not left behind as Stadia Pro subscribers are getting Star Wars Jedi: Fallen Order for free with their subscription.

This is a huge get for the service. If Google wants to continue expanding its audience, it needs bigger and better games. Star Wars Jedi: Fallen Order maybe a few years old, but it remains one of the better AAA experiences of the last few years. Giving that away for free is a major development for Stadia. If they can continue to build momentum with announcements like this, their fortunes could turn around.

For non-Stadia players, this announcement might feel a little lacking. However, it’s important to remember that, a few days ago, Lucasfilm Games also announced a next-gen version of Star Wars Jedi: Fallen Order is coming later this summer. While not as immediate as the Stadia announcement, it does mean players who already own the game on last-gen systems can get a free upgrade for the fan-favorite game very soon.