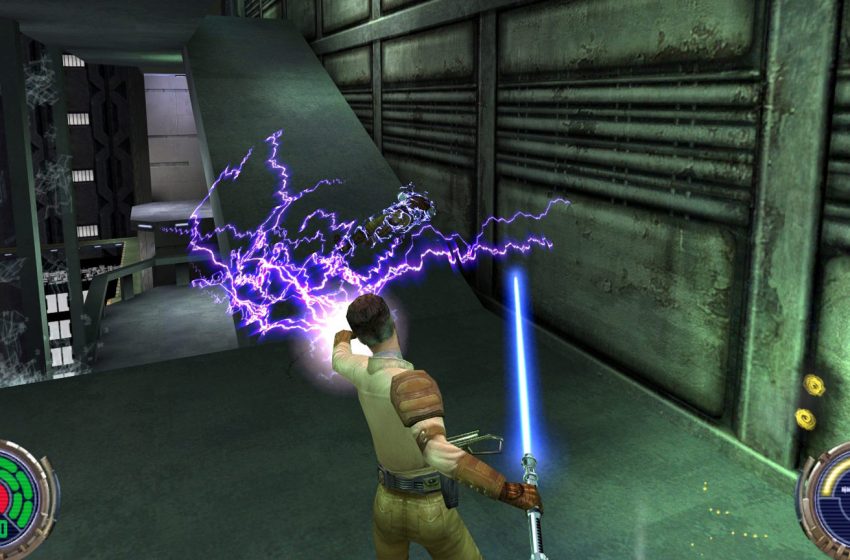 Star Wars Jedi Knight: Jedi Academy is releasing today on Nintendo eShop, according to the Canadian version of the store.

The store is already featuring a dedicated page for the game, although it has not been announced it would be launching this soon.

Jedi Academy has been announced at a Nintendo Direct last year and is the second Star Wars classic game to be released on Switch after Star Wars Jedi Knight II: Jedi Outcast.

The game is an online multiplayer classic with modernized controls, where players take control of a new student learning the ways of the Force under Jedi Master Luke Skywalker. It’s a shooter allowing gamers to participate in a match of 16 players online, with modes including Siege, Capture the Flag, and Free for All.

Players are also able to customize their characters, defining look, and gender, and build their Lightsaber on top of their style – whether it’s a double-bladed Lightsaber or wielding two of them at the same time.

With Star Wars being one of the most popular sagas on the market, Star Wars Jedi Knight: Jedi Academy was highly anticipated, which makes it even more unusual that it is being released with such little fanfare.

Due to hardware limitations, Nintendo Switch has been ruled out from the pool of supported platforms for the most recent Star Wars games, which include Respawn’s appreciated action-adventure title Jedi: Fallen Order.