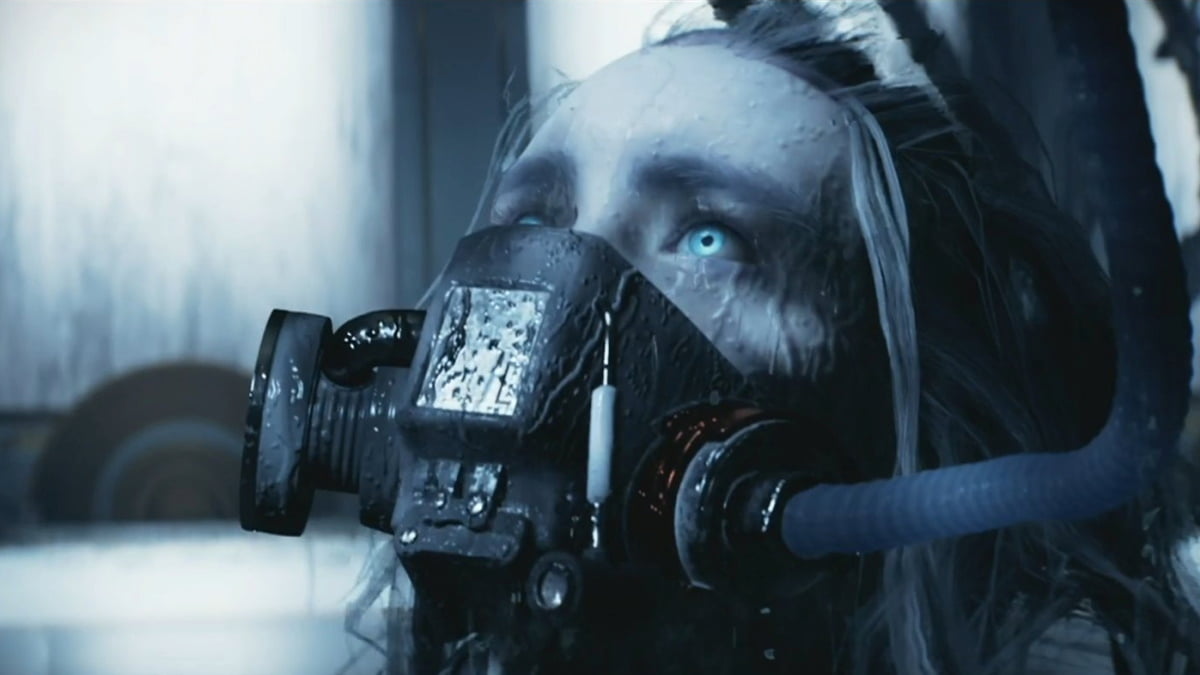 Star Wars Jedi: Fallen Order is one of the more successful Star Wars products in the past few years. It was a success not only because of the Souls-like combat or the exploration but because of the story featuring Cal Kestis and his time becoming a Jedi when the Galactic Empire ruled the game. Its sequel Star Wars Jedi: Survivor looks to turn away from Cal’s innocence, giving him a darker story in a period where the Empire wants to ensure it feels like there’s no hope at all, giving the story the right amount of grit it needs.

The handful of trailers that appeared before the official release date announcement trailer at The Game Awards 2022 show had been weaving these details in along the way. We caught glimpses of Cal and his companion BD-1 in those trailers, typically running from one spot of danger to the next. Cal also sports a bit more facial hair and scarring than he had from the first game, not only to show time has passed but he’s also seen much more of the galaxy since our first journey with him.

A notably missing element from the latest trailers has been fan-favorite characters, Greez Dritus (the captain of the Stinger Mantis), Nightsister Merrin, and Cere Junda. These three core companions from the first game had not appeared in previous footage, but the latest look from The Game Awards amended this by giving us a new look at Cere, who now sports a shaved head and several tattoos, and appears to be taking more knowledge keeper role based on the Jedi Library-like shelves behind her during her scene.

What has happened with Greez and Merrin remains a mystery. Given Cal’s grizzled appearance, the past five years have been rough on him. Cere refers to him as one of the most wanted men in the galaxy, reflecting how he’s been hard at work being a thorn in the Empire’s side. We only catch a glimpse of a handful of likely bounty hunters going after Cal but have no confirmation of how they fit into the main story or how many times they will be encountered in the story.

Many fans speculate Jedi: Survivor could have connections to the High Jedi Order, a time period that took place 100 years from the current events of the game. During this time, the Jedi regularly had crossguards on their saber, similar to the one used by Kylo Ren and the one Ezra Bridger finds on Malachor V in Star Wars Rebels. These connections might have something to do with the individual suspended in the bacta tank, who has yet to be identified.

Following the first game’s success, adding a darker tone to this one seems like the right call. If anything, it’s the perfect era to watch Cal Kestis face off against a Jungle-based Wampa and get picked up in a scene that recalls Hulk beating up Loki in 2012’s The Avengers, along with the return of Battle Droids and Assassin Droids.