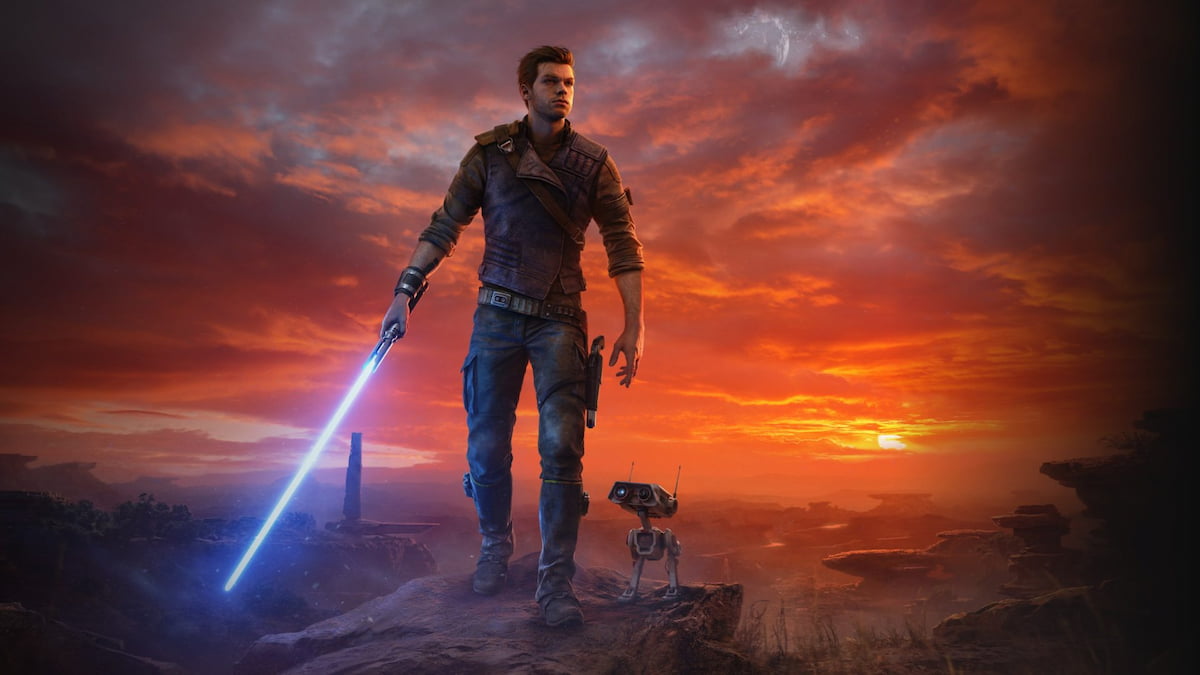 Cal Kestis endured multiple trials while surviving Star Wars Jedi: Fallen Order. At the time, he was a padawan who had not completed his training, but by the end, he had come as close as one could get to becoming a full-fledged Jedi Knight. In the upcoming sequel, Star Wars Jedi: Survivor, it’s been five years since we’ve seen Cal, and things have not gotten easier since we last saw him. To help reflect this, developers Respawn Entertainment has not only updated his appearance but added five unique combat forms for players to use, exploring Cal’s unconventional combat prowess as a Jedi.

Stig Asmussen, the game director behind Fallen Order and Survivor, spoke about these combat styles in an exclusive interview with Game Informer. Asmussen said these five combat styles are fully realized stances in Survivor, which doubles what Cal could use in the first game. Players can freely switch between these various styles in combat, but it ultimately comes down to the type of enemy players face and how to best deal with them.

Related: Star Wars Jedi: Survivor appears to be a darker story in all the right ways

One of these styles has Cal wielding a blaster pistol in one hand and a lightsaber in the other. It’s a more unconventional choice for a Jedi, who preferred to solely use their laser sword, as blasters were “so uncivilized.” However, Cal is living in uncivilized times. The Galactic Empire is in complete control of everything and is spreading fear throughout the galaxy; he has to do everything he can to survive.

In a surprising twist to many players, Cal also has a crossguard-style lightsaber stance, which will remind many of Kylo Ren when he used one during the sequel trilogy of Star Wars moves. It will be a much heavier and more difficult stance to control, unlike the others, and the timing windows could leave players in a vulnerable state if they’re not careful. Including a crossguard lightsaber has led many fans to speculate that the game might connect to the High Republic era of Star Wars, which took place nearly 100 years before Cal’s current time. The developers have yet to comment on these theories.

Asmussen finished the interview by confirming that Jedi: Survivor would have more Metroidvania exploration tools available to players on top of the added layers of combat through the use of Cal taming and riding mounts. He’ll also be able to use ascension cables to climb great distances. These tools point to a much more expansive game that fans are more than eager to return to, with Cal leading the way. Star Wars Jedi: Survivor is set to arrive on March 17 on the PlayStation 5, Xbox Series X and S, and PC.