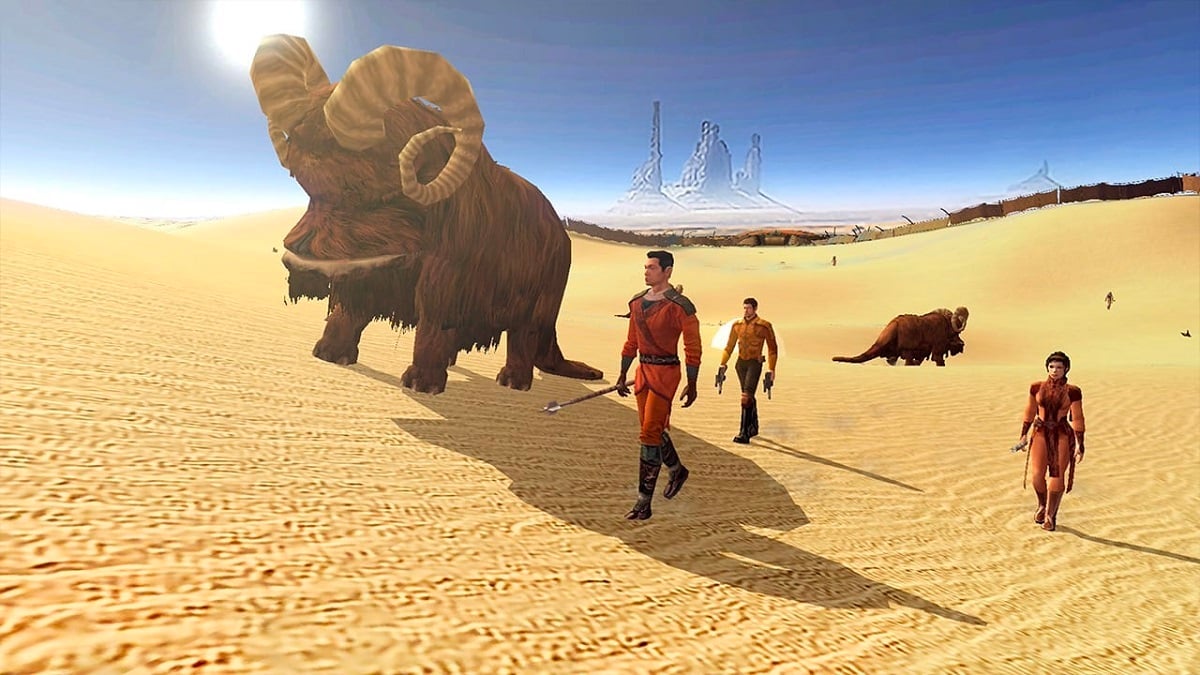 The Force is strong with the Nintendo Switch as it will soon be receiving a port of the classic RPG Star Wars: Knights of the Old Republic this November. While Aspyr is working on this port, it isn’t the remake, so no, there isn’t a disturbance in PlayStation’s exclusivity.

The port of Star Wars: Knights of the Old Republic will be available for your Nintendo Switch console on November 11. It’s now available to pre-order the Nintendo eShop for $14.99. Soon, you’ll be able to jump into that galaxy far, far away at home or on the go. To be completely clear, this is not the remake that was announced previously during the PlayStation Showcase event this year as that is only coming to the PS5 and PC. This is the 2003 original.

Previously developed by the Edmonton-based BioWare, Knights of the Old Republic has you play as a Force-wielder who can pick between the way of the Jedi or the Sith. Through your decisions, you can carve your own path in a galaxy, far, far away. You’ll have over 40 abilities at your disposal as you wield the powerful lightsaber. You can even form a party with droids and a Wookiee if that’s your style.

Since this is an 18-year-old game, it won’t look as top-notch as other Star Wars titles from the recent past like Jedi Fallen Order and Squadrons. However, the narrative of this series, which is set almost 4,000 years before the events of the films, has remained beloved by fans for a very long time.