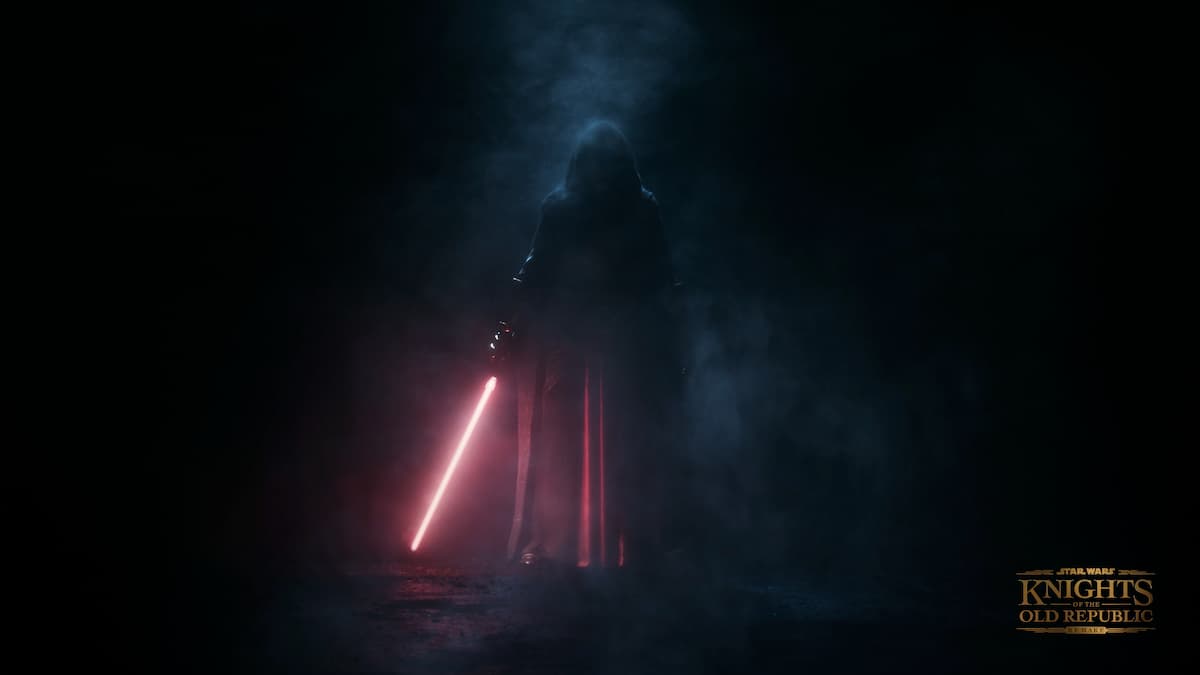 The classic 2003 BioWare RPG Star Wars: Knight of the Old Republic is officially being remade and coming to the PlayStation 5. The announcement was made during the PlayStation 2021 Showcase event and was the first title revealed. No gameplay was shown.

The teaser briefly touched on the first line of the Sith code, how “Peace is a Lie.” Shortly after the narrator’s lines, a signature red saber ignited, revealing the wielder to be Revan, the leader of the Sith during the Old Republic. Revan and his apprentice Malek are the primary antagonists for the game and are the primary characters for the title.

The female narrator was likely Bastila Shan, a primary protagonist in the game who is one of your major companions.

While the original Knights of the Republic game was an RPG that used Dungeon and Dragon’s d20 system, we don’t know if the remake will be using the same system or update to the current 5.0 rules.

The game will be a remake, not a remaster, of Star Wars: Knights of the Old Republic. As a result, players can expect a full game that is similar but unlike the original game, similar to the Dark Souls remake released for the PlayStation 5.