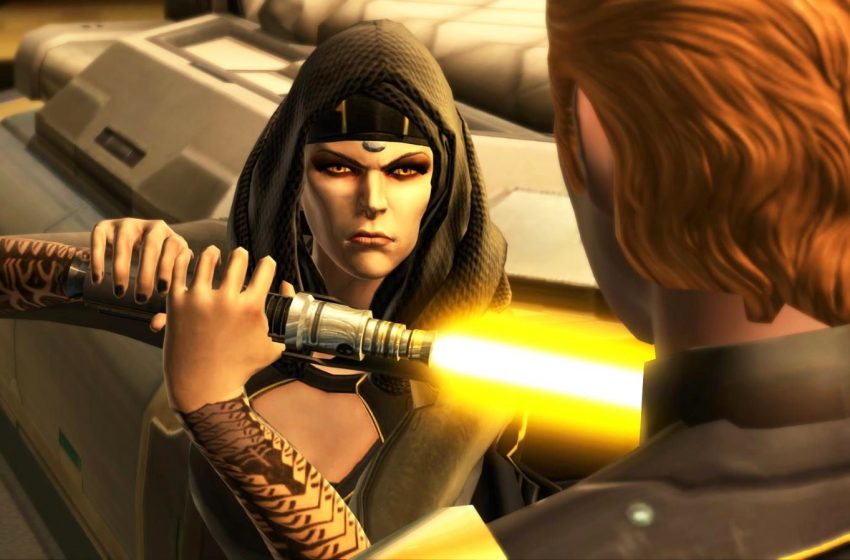 A rumor reported by website Cinelinx claims that Electronic Arts has greenlit a “re-imagining” of the iconic RPG franchise Star Wars Knights of the Old Republic.

The website, which is known for its knowledge in the Star Wars universe, revealed the existence of an Obi-Wan TV show way ahead of its announcement, has heard the tip from two different sources, mostly agreeing with the state of the work on this new game.

One source said that the title is going to be a “remake,” while the other points more into a “sequel of sorts.” Cinelinx adds that this unannounced Knights of the Old Republic project “would integrate elements from the first two games in order to bring certain things into the current Star Wars canon.”

The news isn’t a big surprise if you consider that KOTOR‘s Darth Revan has even become canon thanks to his presence in the latest Rise of Skywalker movie. That remarks how Lucasfilm is attached to that franchise despite never having dealt with it on the big screen.

This could change sooner rather than later, as we’ve already reported about a new wave of Star Wars projects, including both movies, TV shows, and games. Starting right away with a game reportedly taking place 400 years before the Skywalker Saga, in an era known as the High Republic.

After hitting a low with Star Wars Battlefront II, which sparked controversy because of its use of microtransactions, Electronic Arts has managed to find a way to build successful Star Wars games with the recent Jedi: Fallen Order from Respawn Entertainment.

With that said, the source doesn’t point out the name of the developer behind this “re-imagining” of Star Wars Knights of the Old Republic. BioWare crafted the original game, and that would be the safest bet for this new title even though the studio is busy with Dragon Age 4and a new Mass Effect game reportedly very early in production. At the same time, its sequel came from now Microsoft-owned Obsidian Entertainment. 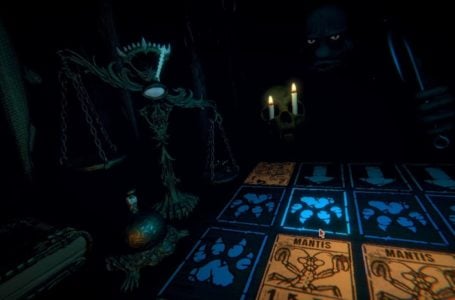