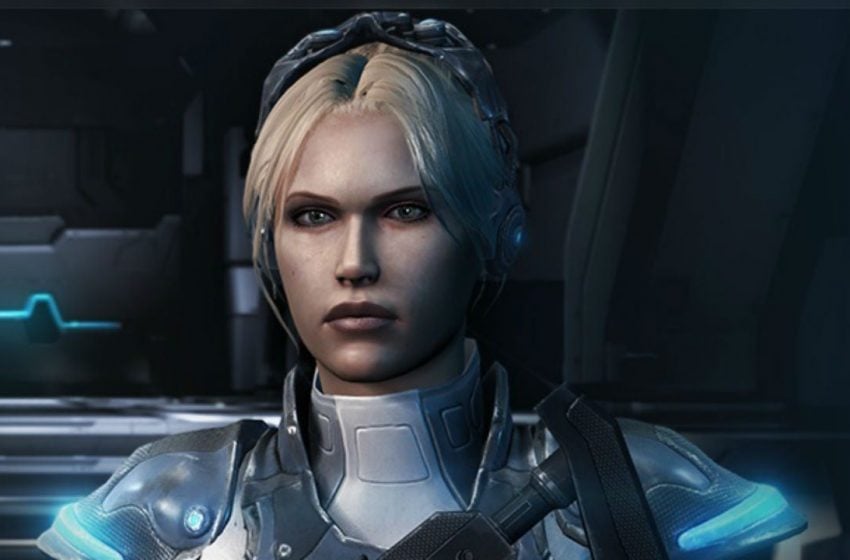 A StarCraft: Ghost playable build has been leaked, according to a report from Kotaku.

The game’s version is from the original Xbox, and in particular, people who have been in contact with the website claim that it is from a “dev kit with StarCraft: Ghost on it.”

Those people have managed to grab the title from the dev kit and have shared links “to what they claim is the build that people are downloading.”

The video below shows around seven minutes of raw gameplay from StarCraft: Ghost for the original Xbox.

Twitter and ResetEra user Andrew Borman, who also serves as Digital Games Curator at the Museum of Play in Rochester, NY, has shared multiple screenshots from that build. The images show the title screen, a list of the mission players can select right away, a codec-styled dialogue, and a moment of shooting.

The mission list, in particular, seems to hint at chances that the game was complete when Blizzard abruptly canceled it.

StarCraft: Ghost was initially announced in 2002 and was expected to bring the RTS franchise on consoles by the end of 2005.

The development on the project was suspended in 2006, and this contributed to make the game a sort of legend among the Blizzard community members. At any rate, the studio’s latest ventures in genres outside of isometric hack ‘n’ slash and real-time strategy games, with titles like Overwatch, have at least mitigated fans’ disappointment over the cancellation of Ghost.