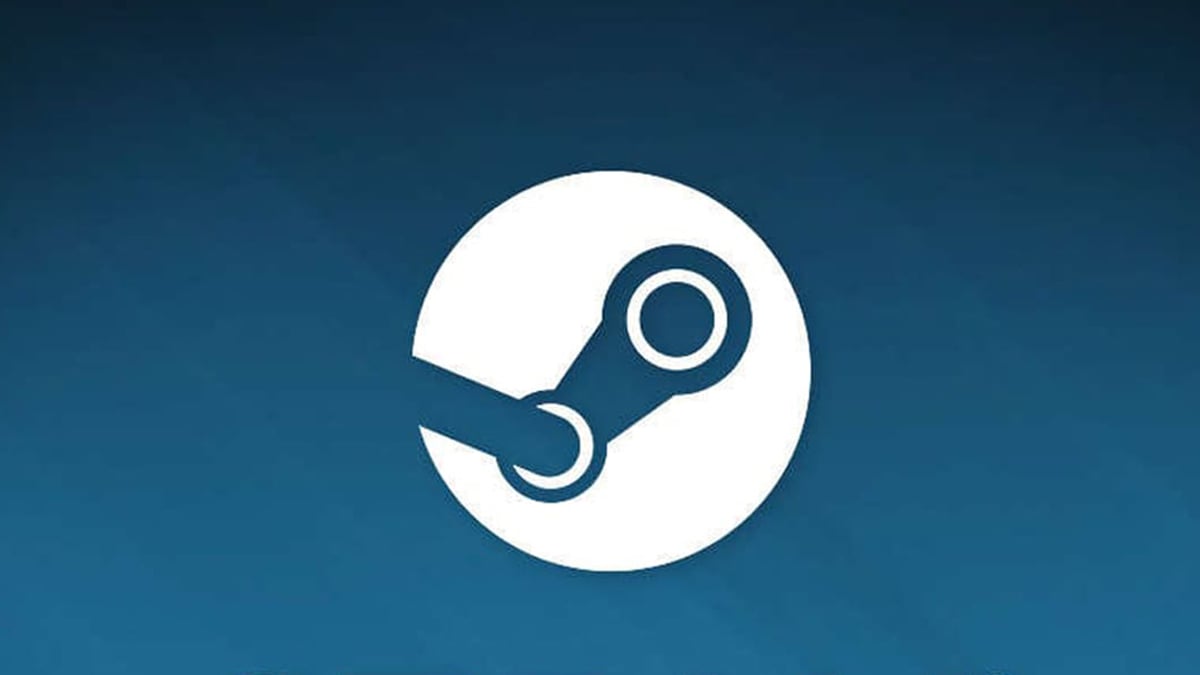 Steam may be constantly competing with the Epic Games Store, but it’s still putting up impressive numbers. We’ve seen the Steam concurrent player count reach new heights a few times over the past few months, and it’s just happened again.

According to SteamDB, which tracks player data for Valve’s storefront, Steam’s all-time concurrent player count passed 28 million on January 9 — it reached 28,230,853 in total. That’s nearly 300,000 more than the previous record, which was only set one week ago at the start of 2022. Prior to that, Steam reached a new record over Thanksgiving weekend, with just over 23 million concurrents. That adds up to a 5 million-player increase in less than two full months.

This growth trend can be seen year over year for Steam as well. Game industry analyst Daniel Ahmad, known to the Twitter world as @ZhugeEX, shared some peak numbers dating back to 2019. You can see a steady increase from a peak of 17.6 million players in January 2019 to this year’s new record. That’s more than 10 million additional players. These recent numbers are even more impressive when you consider certain high-profile games have had a major drop-off in their player count. Battlefield 2042, for example, lost nearly 70% of its Steam base since launch.