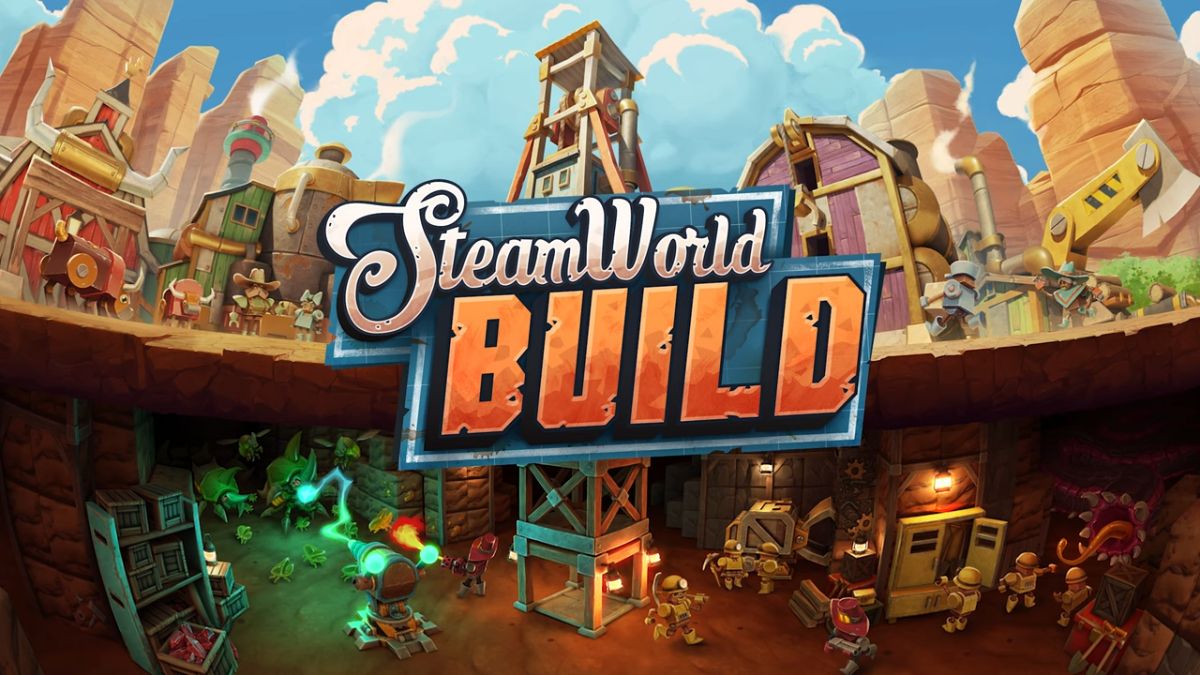 Image via Thundeful and Microsoft

In what Thunderful Games called a “SteamWorld Telegraph: Special Broadcast,” the studio went over its upcoming titles and other future development projects. This broadcast announced a new title called SteamWorld Build, which is a strategy and map builder game where players are the architect of a new Steamworld mining town.

Thunderful also announced that four more games in the Steamworld franchise are in development, and the SteamWorld Build demo is now on Steam. SteamWorld Build will take players to an abandoned mining shaft to explore, where they can use the resources to build and expand their own town. As they expand the town, more steamfolks will find their way to the settlement and look for work. It’s up to the players to assure that everyone in the town is content, which entails finding everyone a house to live in and a job. Players can buy items to boost the efficiency of buildings or use the nearby train station to get the things they need.

Unsurprisingly, mining is a vital feature in SteamWorld Build, with useful goods and resources down in the mine. Players can speed up the process by giving the miners a jolt of electricity, which they can earn by gathering the necessary resources. The deeper players go down in the mines, the likelihood of coming across dangerous creatures increases. It’s worth digging deeper, because the further down players go, the more likely they will find valuable items. However, they’ll have to protect their workers from monsters and make sure the walls don’t cave in.

There are five distinctive SteamWorld-inspired maps that players can choose from. SteamWorld Build will also have three difficulty levels for players to decide on, giving them the option to play the game on any challenge they feel like. SteamWorld Build doesn’t have a release date, but Thunderful Games promises that it will arrive on PC, Xbox One, and Xbox Series X/S later in 2023.