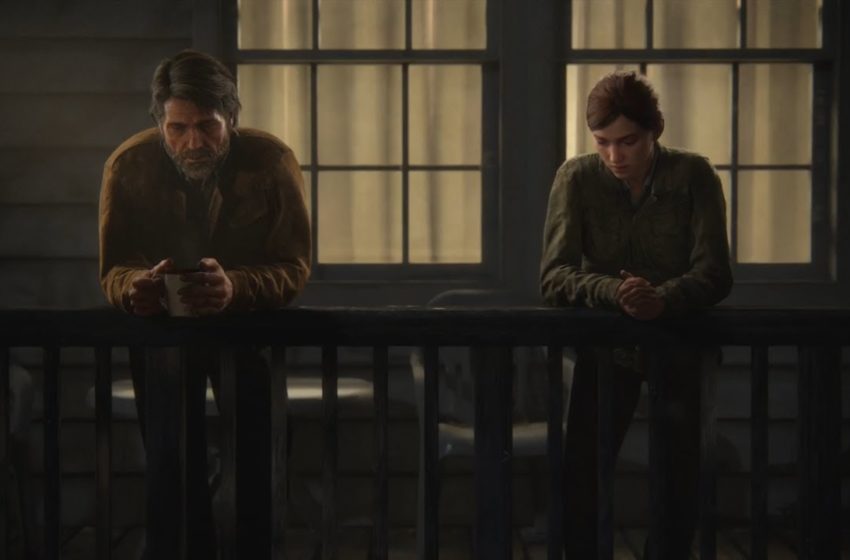 Neil Druckmann, Creative Director for Naughty Dog, has revealed that a story outline for The Last of Us Part 3 has already been written. Druckmann discussed the existence of a story in a recent episode of the Script Alert podcast, transcribed by IGN.

Druckmann was hesitant to go into too much detail about this script. He explained that co-writer Halley Gross had put a lot of work into it, but he was sure to mention that the third game in the series isn’t even being worked on right now. However, Druckmann did say that he hopes that the story sees the light of day in the future, potentially after the studio’s next big project is complete.

While discussing the story within the context of The Last of Us Part 2, Druckmann said that it “explores a little bit what happens after this game.” This could see Part 3 follow all the major characters, or just a few of them, leaving things wide open.

According to Druckmann, Naughty Dog is still in the process of identifying which game to work on next. “After we finish one of our big titles, we take a long time to explore different ideas, whether it’s going to be Last of Us 3, whether it’s something new, whether there’s some old franchise we want to go back to.”

The cast of HBO’s The Last of Us series was recently revealed, and, according to a Bloomberg report, there have even been rumblings around Naughty Dog developing a complete remake of the first game in The Last Of Us Part 2’s engine. For now, though, it looks like the only definite new content for the franchise won’t be out until some time next year, with filming ending on the HBO series in June 2022.