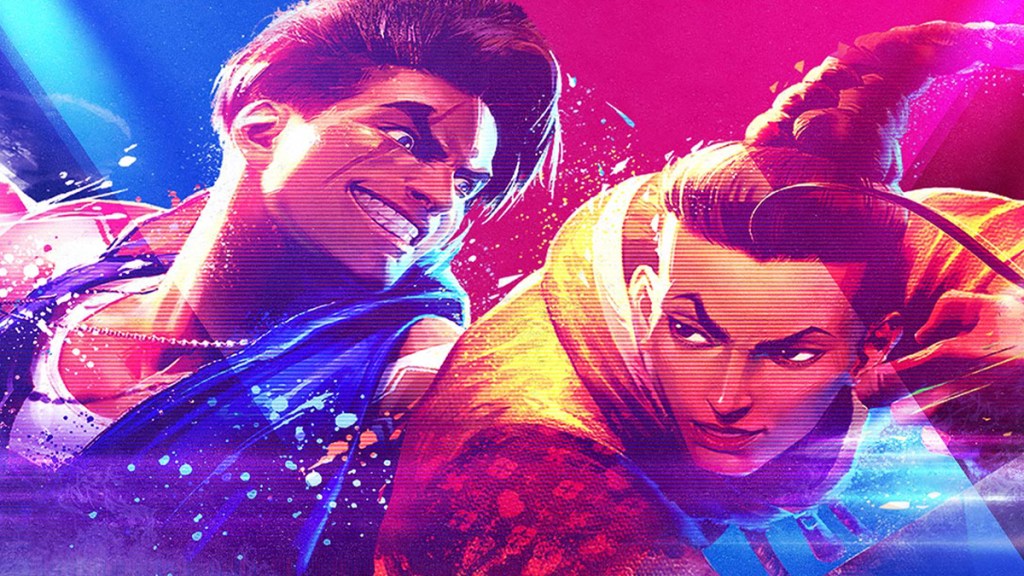 Street Fighter 6 fans should have a chance to check out the closed beta from October 7 to 10. During this time, they will have an opportunity to check out how the game feels, try out some of their favorite characters returning to the franchise, and test out the game before it releases in 2023. A notable feature we saw while exploring the closed beta was the number of accessibility settings available in Street Fighter 6 and how in-depth they were.

These settings offer a good amount of depth and personalization to the game. A notable blind player in the Street Fighter community, Sven, known as BlindWarriorSven on Twitter, has already taken note of these settings. He has been sharing his time playing the closed beta on Twitch and will continue to do so throughout the weekend. Between his gameplay and our own, we’ve noticed quite a few significant additions.

You’ll be able to find these settings in the Audio section of the Street Fighter 6 menu, where players can adjust the general sounds of Street Fighter 6 or take this a step further. There’s a sound effect to indicate the distance away from the enemy target. Players can go even deeper with options to allow a cross-up attack hit symbol to sound and multiple sound effects for your in-game meters, such as the drive gauge, super art, vitality, or even if you’re landing a high/mid/low attack against an opponent.

For any Street Fighter fan unable to see the screen, these settings considerably open up the game and make jumping into a match far simpler. There are also even more in-depth settings that players could adjust, such as changing the clothing sound effect that characters had during a game. There’s also the option to prevent the screen from shaking for players who might not do well with shakey or twitchy movements.

It will be worth paying attention to what changes Capcom makes after the community provides more feedback when the closed beta weekend ends. Regardless, these increased accessibility settings should go a long way to make Street Fighter 6 playable for everyone when it launches in 2023.