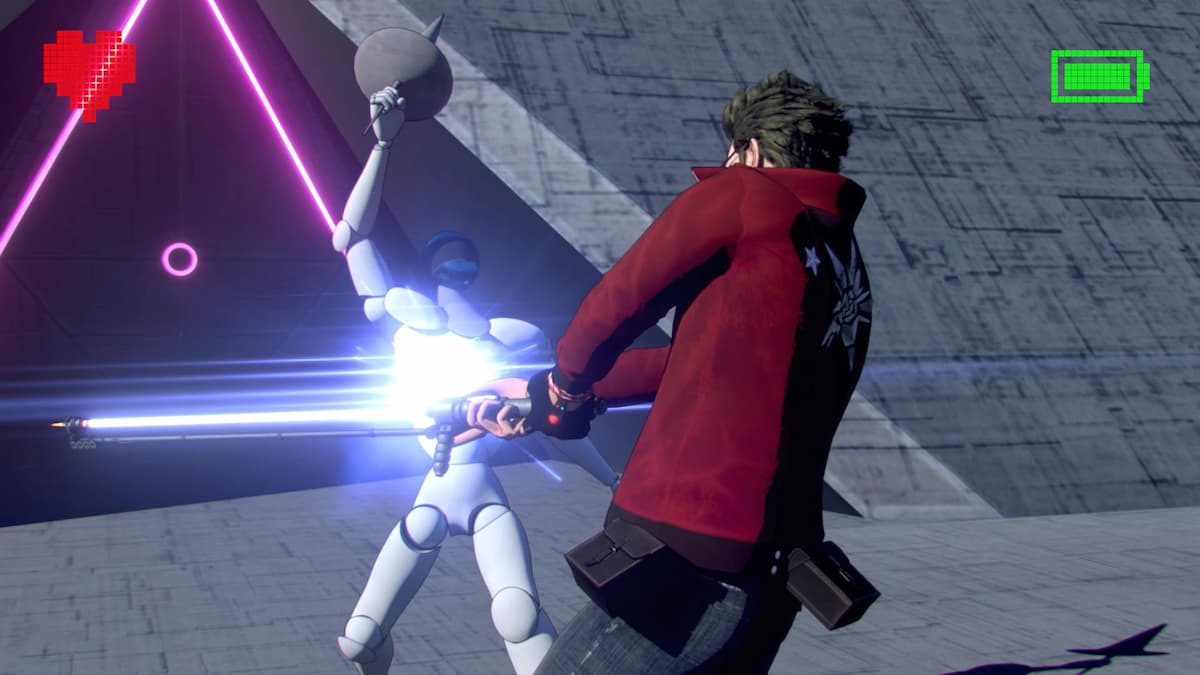 In a recent interview with IGN Japan, Goichi Suda, better known as Suda51, expressed an interest in working with Marvel on a Deadpool game. Suda51 also mentioned Grasshopper Manufacture already has three unannounced titles in the works.

Suda51 has now confirmed that the No More Heroes series is over, ending with No More Heroes 3. In a two-hour launch stream, he answered dozens of questions about the game, the series, what’s next for the development studio Grasshopper Manufacture, and what he’d really like to work on.

The most interesting answer came when Suda51 was asked what he’d like a chance to work on. He said that “But [in terms of] the kind of things I’d love to do, I’d also love to work with Marvel on a Shatterstar or Deadpool game, something sort of Grasshopper-y like that. Maybe a Quicksilver title of some sorts. So, Marvel, you know”.

Suda51 also confirmed that Grasshopper Manufacture is working on three new IPs over the next ten years. Whether one of these turns out to be a Marvel title remains to be seen. Deadpool would certainly be a good fit for the type of game the developer is known for. The only mention of such a thing came from Disney VP Sean Shoptaw at the 2020 DICE Summit when he mentioned that the company placed great value on reimagining its properties in video games.

Finally, Suda51 added that he’s still in regular contact with Swery65, the creator of Deadly Premonition. Apparently, the pair are in touch every two or three months regarding a horror project called Hotel Barcelona and have been throughout lockdown.