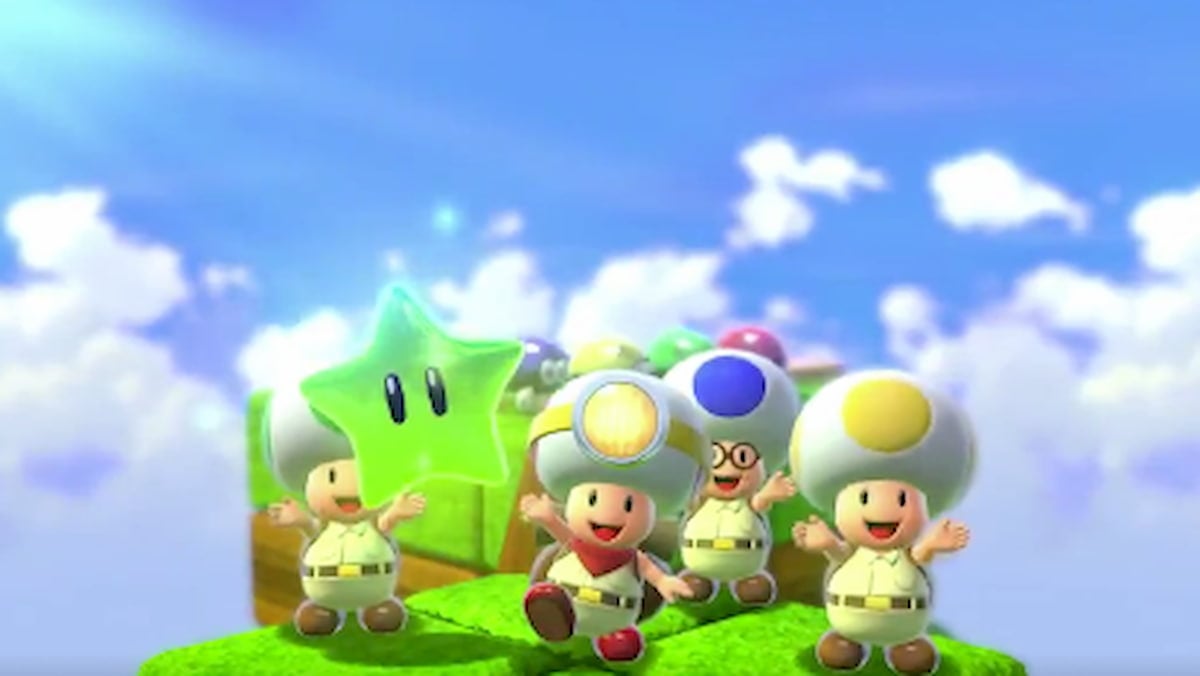 In the last few weeks, Super Mario 3D World + Bowser’s Fury has continued to make the case that it is more than just a Switch port. Now, Nintendo has pointed out that this upcoming version will also receive four-player co-op in the once single-player Captain Toad levels.

In a short video on Super Mario’s official U.K. Twitter account, gameplay highlights what it will be like bringing friends along to solve these various puzzles. Alongside Captain Toad, three others can join in as a blue, yellow, and green Toad.

This now marks the first time that up to four players can work together in Captain Toad stages of any kind, as the Switch version of Captain Toad: Treasure Tracker only holds a two-player co-op option. This latest announcement follows last week’s reveal that Bowser’s Fury will also include its own co-op features.