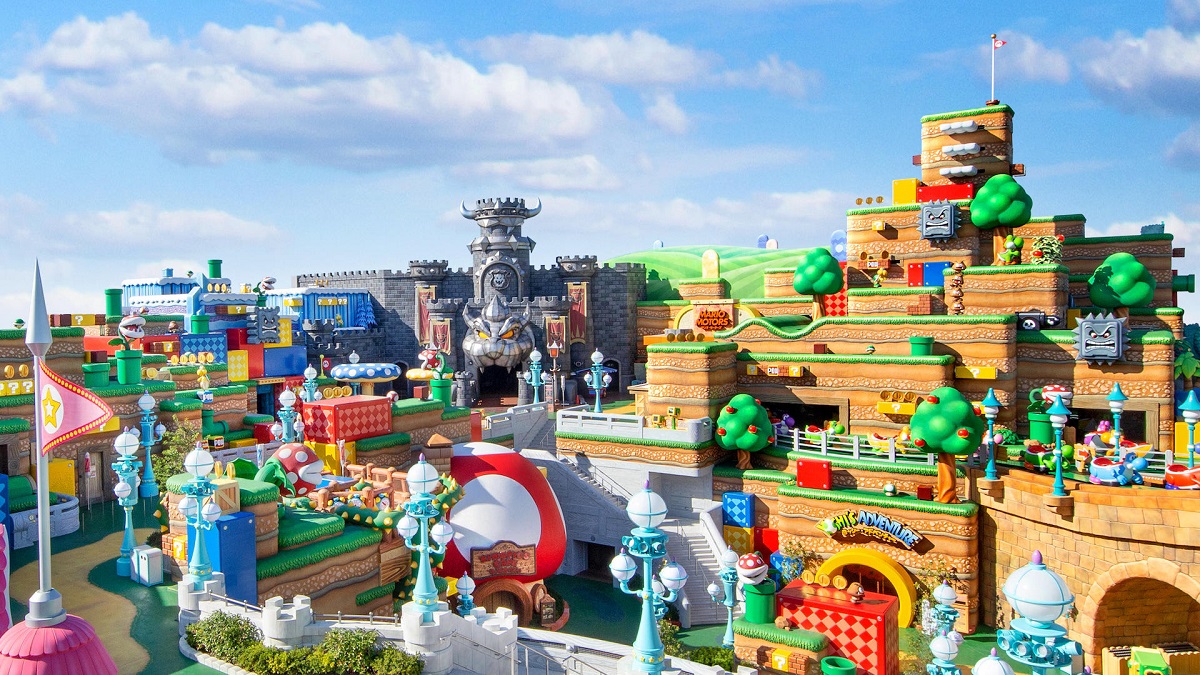 The opening of Super Nintendo World has been delayed indefinitely due to the Covid-19 pandemic.

Universal Studios Japan released a statement on its official website to confirm the news and apologize to fans for the inconvenience. The Game Awards’ Geoff Keighley and Bloomberg reporter Takashi Mochizuki also took to their personal Twitter accounts to relay the announcement to their followers.

“Universal Studios Japan was planning to open Super Nintendo World on February 4,” the statement reads. “However, after careful consideration of the current situation following the issuing of a state of emergency from the Osaka Prefecture, this will not go ahead.”

Japan is currently experiencing a surge in Covid-19 cases across the country. Yoshihide Suga, the country’s Primer Minister, extended Japan’s state of emergency to new districts and cities yesterday, including Osaka, the home of Universal Studios Japan.

With the theme park closed for the foreseeable future, Super Nintendo World‘s new opening date is unknown. However, Universal Studios Japan stated that it will comply with all Covid-19 regulations once given the go-ahead to open its doors to the public again.

“The opening will go ahead once the state of emergency is lifted,” the company’s statement added. “When the park is operational, we will cooperate with national and local government policies to significantly limit the number of visitors. We are also formulating a park management plan based on thorough hygiene measures, and we will continue to do so carefully and rigorously to ensure our theme parks meet the needs of our guests.”