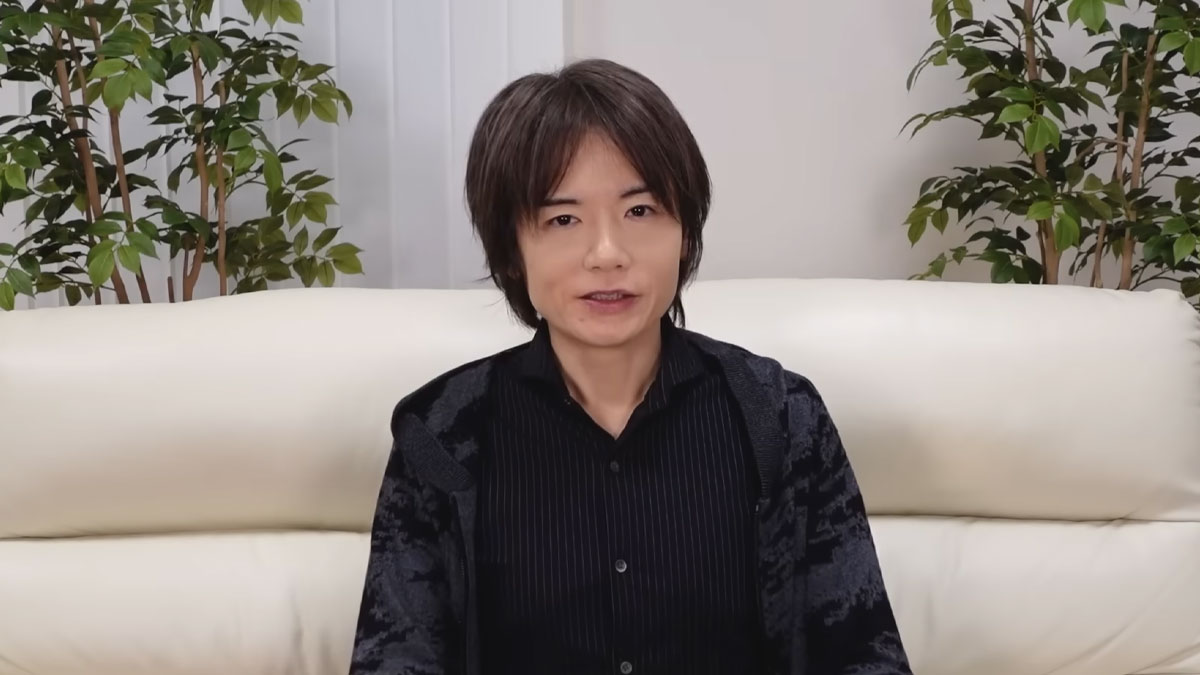 Masahiro Sakurai, the creator of the Super Smash Bros. series, says he is taking a slight step away from video game development. He is well-known for putting all of his life into his work, with multiple stories of him getting sick while making the Smash Bros. games because he would refuse to take time off.

In a translated interview on Twitter, he said that he is healthy now, but since the beginning of development for Super Smash Bros. for Wii U and 3DS, he had been in active development for the series for nine straight years until the end of Super Smash Bros. Ultimate’s development cycle. That likely includes all of the DLC work of bringing over additional characters. He said if he were to continue to make games full-time, his life would be over before he knew it.

While Sakurai is not likely fully done with game development, the wording used was “semi-retired,” we believe he would likely be used most as a collaborative voice for future Nintendo titles rather than the hand steering the ship. Similar to how Shigeru Miyamoto has input on current games, we could see him used as a basis for feedback and suggestions. This would likely include whatever Smash games are created in the future, but he has also hinted at a possible Kid Icarus: Uprising Switch port, which he led the development of. The Smash series has become a staple franchise for Nintendo, so it is hard to believe they would end it now. He also has a very positive YouTube channel where he gives his thoughts on video game creation and appears to enjoy creating videos.

Currently, Masahiro Sakurai is a 52-year-old man, also well-known for creating Kirby. He began his career with HAL Laboratory in 1989. In 2003, he left HAL and created his own company, Sora Ltd. He was very close friends with Satoru Iwata, the former CEO of Nintendo, who passed away in 2015. That would be near the end of development for Smash Bros. for Wii U and 3DS and the beginning of Ultimate’s journey.

Related: The best games for when you only have an hour to spare

Sakurai has previously stated that Ultimate was his “final mission” from Iwata. Speaking speculatively, it would appear that Iwata’s death may have given Sakurai an eye-opening experience in his life. With as beloved as he is by fans of the Smash games, we can all agree that he deserves whatever time off he takes.