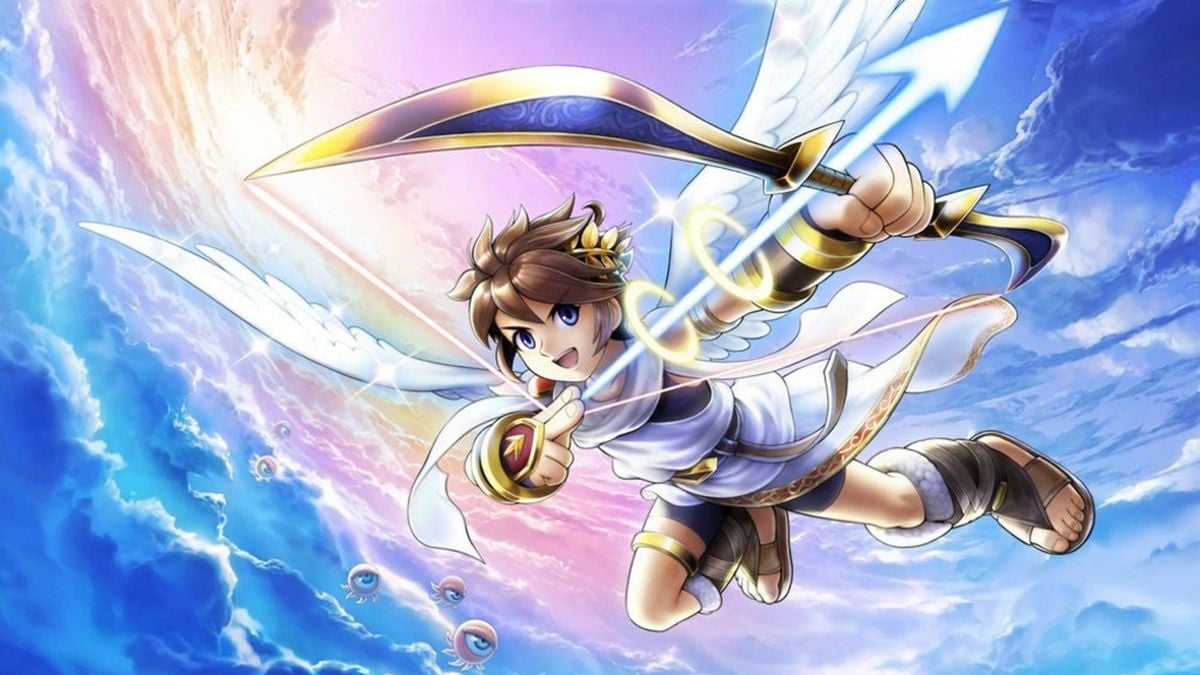 Kid Icarus isn’t the most robust series in Nintendo’s catalog. There have only been three games so far: the 1986 original on NES, the 1991 follow-up Of Myths and Monsters on Game Boy, and 2012’s Uprising on 3DS. Fans have been asking for a port of Uprising for some time now, and it seems director Masahiro Sakurai wants one too. In fact, he gave a literal nod toward it in a recent video.

The respected director, who also helmed the Super Smash Bros series, launched a game development channel on YouTube earlier this year. The latest video focuses on The Fiend’s Cauldron, the fancy name given to the difficulty settings in Kid Icarus: Uprising. It’s only fitting that it concludes with a knowing nod from the director himself. “It sure would be nice to play Kid Icarus: Uprising on a home console,” Sakurai says, grinning. “I wonder if someone out there will ever port it?”

Sakurai’s wording and facial expression already feel like pretty big hints on their own, but when paired with some news from earlier this year, they lend further credence to the idea of an Uprising re-release. Back in April, Bandai Namco job listings for a remake/remaster of a 3D action game, under contract from Nintendo. There was already suspicion at the time that this was a Kid Icarus project, and when you combine that with Sakurai’s latest video, the theory starts to sound more believable.

Of course, we’ll have to wait for official word from the source, and it doesn’t seem likely that we’ll get another Nintendo Direct stream before the year closes out. The Legend of Zelda: Tears of the Kingdom is releasing in 2023, but there’s no reason for Nintendo to make that its only big release of next year.

This is one of several revelations that have been made through Sakurai’s YouTube channel. Recently, he showed never-before-seen footage of Dragon King, the prototype that went on to become the original Super Smash Bros on Nintendo 64.