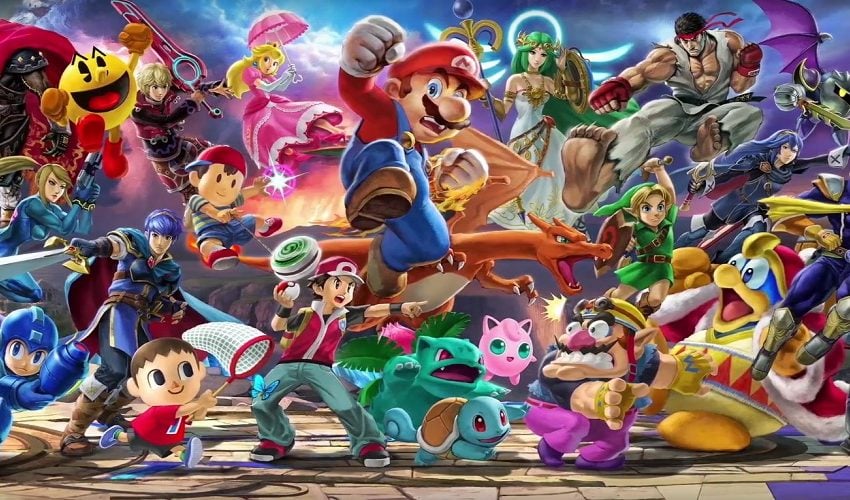 Super Smash Bros. Ultimate is launching a spirit event to celebrate Octopath Traveler‘s second anniversary. The event starts on Friday, July 10, and is coming with four spirits from the JRPG franchise.

Players who will defeat the spirits in battle will learn more SP than usual, so it’s recommended to play the event, not only for fans of the original game. Spirits involved in the event are Olberic & Primrose, Tressa & Cyrus, Alfyn & Therion, and H’aanit & Ophilia.

All the characters are from Octopath Traveler, and players of the JRPG will be obviously familiar with these names.

The game has launched exclusively on Nintendo Switch but has since been released on PC and Google Stadia, and despite coming from a niche genre, the title has sold 1 million copies in a few weeks on Switch, which proves how popular it is.

Super Smash Bros. Ultimate has recently welcomed a second Fighter Pass with more content on the way and sure is not new to such crossover, one of the latest happening with Animal Crossing: New Horizons. 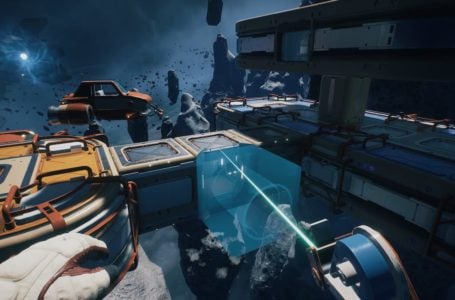 How to scan a first aid kit and heal in Breathedge 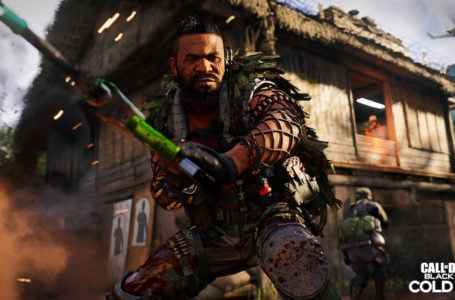