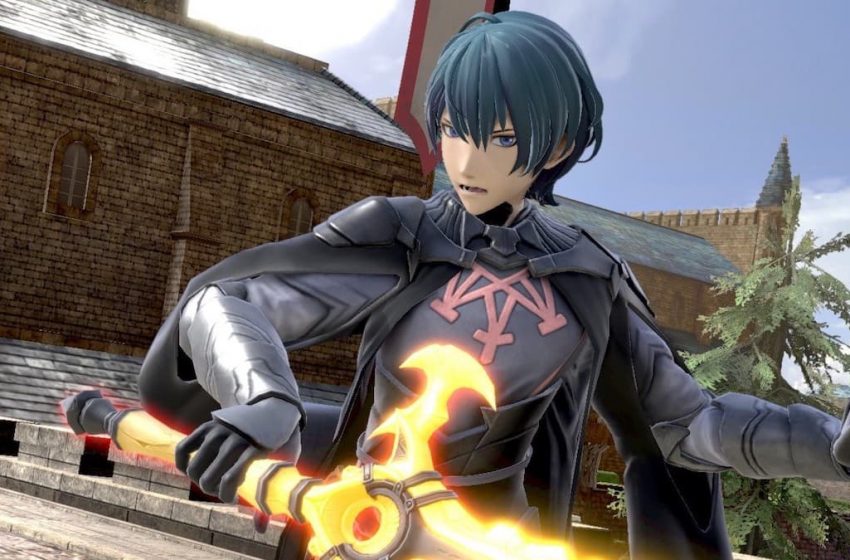 In a column on Famitsu, director Masahiro Sakurai has shared that he understands that Super Smash Bros. Ultimate‘s roster has too many Fire Emblem characters.

The decision to add one more Fire Emblem character as part of the season pass with Byleth has sparked criticism among the community members. They have come to believe that Nintendo is focusing too much on that series when it comes to expanding the latest Smash Bros.‘ roster.

For the first time since the release of the game, Sakurai has revealed that “I understand as well” this criticism, and that “there are too many Fire Emblem characters. And there are also too many sword users.”

Considering that the latest game in the FE franchise, Three Houses, has seen an unexpected commercial success and was even voted as players’ GOTY at The Game Awards last December, it’s understandable that Nintendo has applied a strong push on the series.

Also, Fire Emblem Heroes is the biggest source of income when it comes to Nintendo mobile games, which have obtained revenues for more than $1 billion since the release of Super Mario Run. Heroes accounted for around 61% of that amount.

Super Smash Bros. Ultimate is set to feature a second season pass soon. Sakurai’s latest statement is at least a hint at Nintendo looking at other franchises in the future for expanding the game’s roster rather than further increasing Fire Emblem‘s presence in it.