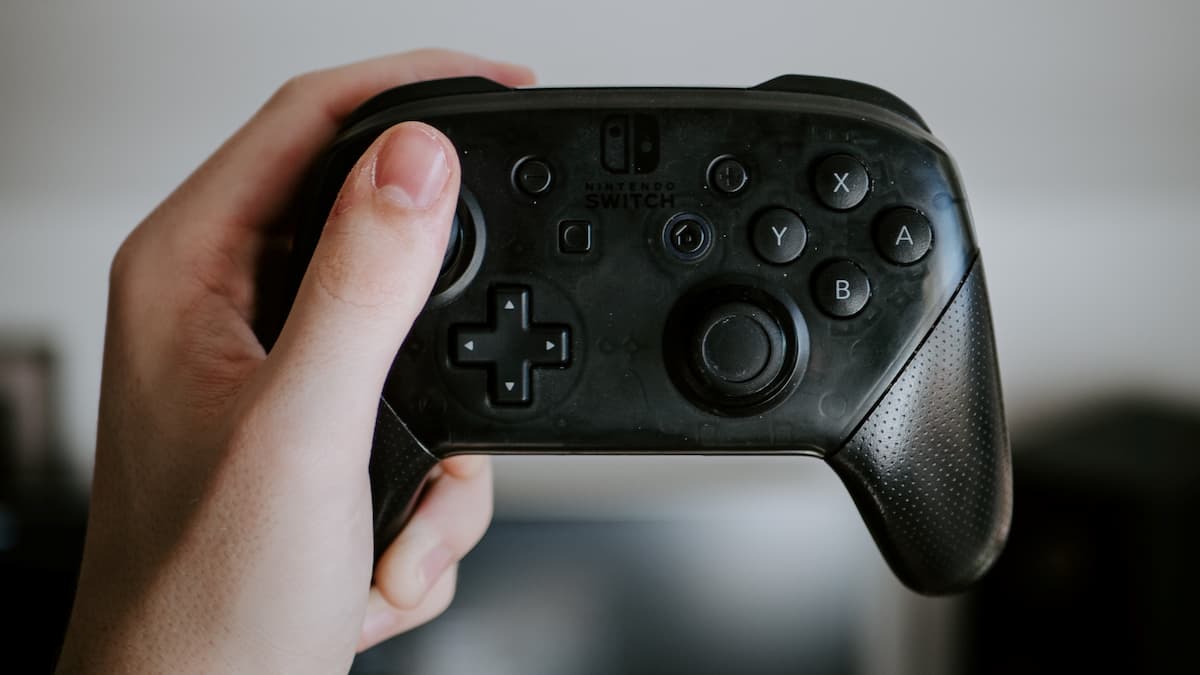 In a new report by Bloomberg, those close with Nintendo and its supposed production of a new Switch model claim that this “Switch Pro” variant will carry an upgraded Nvidia chip that could offer a dramatically higher graphical experience. The publication also suggests that the rumored console could be coming in 2021, but with a likely price point of $350 to $400.

Thanks to the upgraded Nvidia chip, the report says that the Switch Pro would support Deep Learning Super Sampling (or DLSS), ultimately allowing the console to reach 4K resolutions in docked mode. However, it concludes that due to it being a custom chip, this graphical boost may only be exclusive to new games. These dedicated titles could even be launching sooner than expected, with sources believing that Nintendo plans to release the console by the “year-end shopping season.”

Due to mass production of this chip, Bloomberg analysts now see each unit costing consumers as much as $50 to $100 more than the current Switch model, currently marked $299.99. However, if previous reports are true, buyers could potentially also be getting a bigger, 7-inch OLED display with this upgraded Switch.

In January, a separate leak also alleged the Switch Pro may be netting 4K support, but even insisted that it could feature a better battery life and cooling system. Since, Nintendo President Shuntaro Furukawa told reporters last month that the announcement of a new Switch won’t happen “anytime soon,” despite the amount of rumors circulating the apparent console.