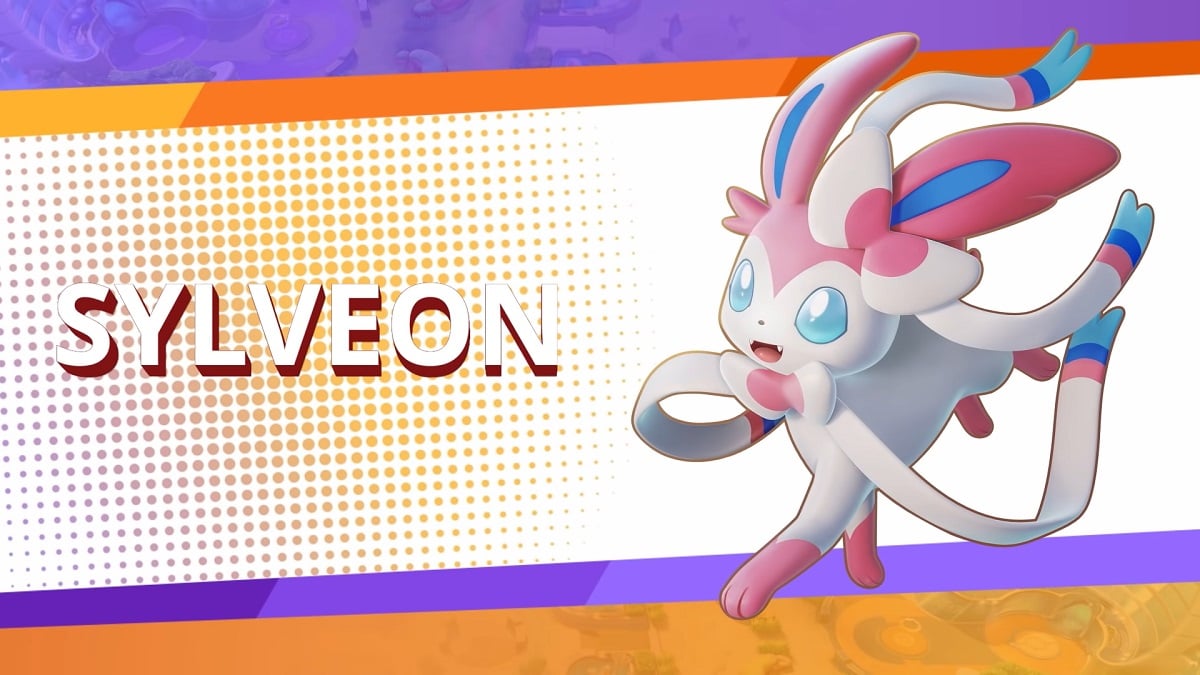 Sylveon has only been in Pokémon Unite for a day and is already being nerfed. The charming Eeveelution has taken the game by storm and currently boasts one of the highest win rates. However, it is immediately getting nerfed as the Pokémon feels overpowered and has no apparent weaknesses.

Not only Sylveon deals absurd damage, but it also has self-healing abilities and long-range that make the Pokémon a nightmare to face on the battlefield. Furthermore, it is easy to play and has a kit that doesn’t require expertise or high skills. Although this doesn’t necessarily affect casual play, it impacts the ranked gameplay.

Sylveon is essentially a free win ticket right now, and there is very little counterplay to it. That said, the terror of Sylveon will be short-lived as the Pokémon is getting a hotfix. Pokémon Unite’s Twitter has confirmed that Sylveon’s Hyper Voice and Mystical Fire moves are getting their damage output reduced. Although this won’t be enough to dethrone Sylveon from the top tier, the nerf definitely brings down its power level, which ultimately should stabilize the meta.

The hotfix update is expected to go live today at 12:00 am PT. The update will probably be pretty small, and hence there will be no maintenance break.