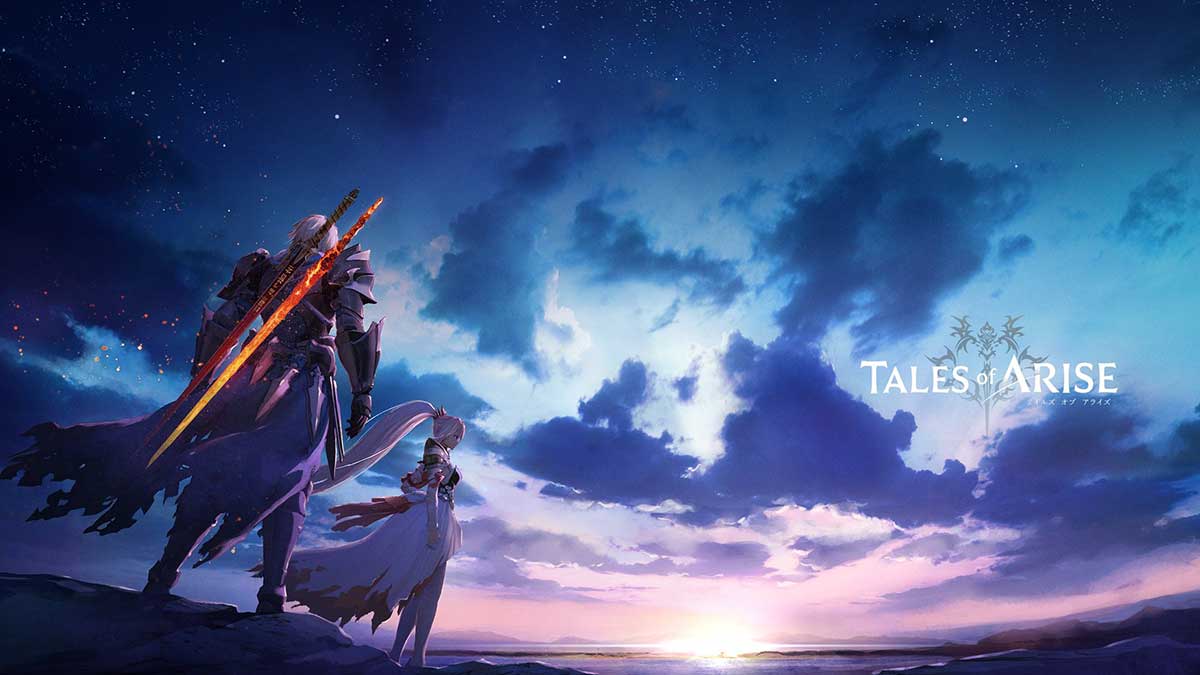 The latest entry in Bandai Namco’s Tales of franchise, Tales of Arise, is getting a demo that launches on the Microsoft and PlayStation Stores next week. While the game itself is coming to PC alongside the console versions next month, there doesn’t seem to be a plan for a PC version of the demo.

Tales of Arise’s Trial Version launches on August 18 for PS4, PS5, Xbox One, and Xbox Series X/S. The demo was announced by the official Tales of Arise Twitter account, though there are no details on what exactly the demo will offer to fans.

The game sees players take on the role of an enslaved character at first, someone who has had enough of their masters. From there, the story follows the protagonist as they join up with a group of other characters and battle against the oppressors of this world.

The demo will likely contain a small slice of the game, probably the opening few hours. Players will have a chance to experience the combat system, get into the story, and maybe even meet some of the cast of characters who will make the story worth pursuing.

There’s no confirmation of whether progress from the demo will continue into the main game, so we’ll have to wait until next week to find out.