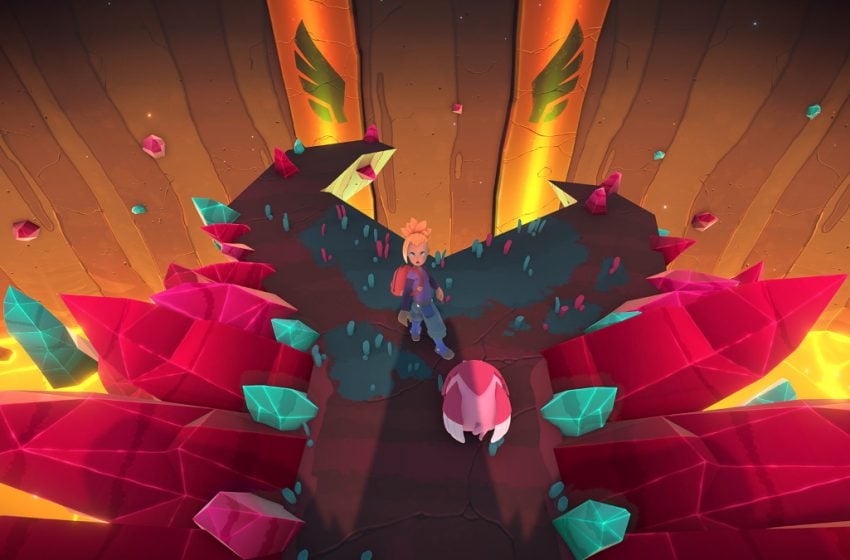 Temtem is having a rough start to its launch, but plenty of people are eager to jump into it. So much so the servers are having trouble attempting to keep everything held together.

Spanish developers Crema had to release a quick hotfix to help stabilize the servers for the wave of players eager to start catching their first Temtem. Things might be off to be a bit of a rough start, and with nearly 23,000 players attempting to jump in at once, Temtem shows plenty of potential to go somewhere.

Alongside all of this, Crema released a series of patch notes to go along with their early access launch on Steam. The full patch notes went up on their website, and there are plenty of new things added to it.

We can expect more patch notes and updates to come from Crema over the next week or so as they contend with the hectic early access launch. Players should expect to encounter a degree of loading times and queues as the developers attempt to stabilize the server. Nothing has gone off smoothly, but those who can play Temtem are having a good time.