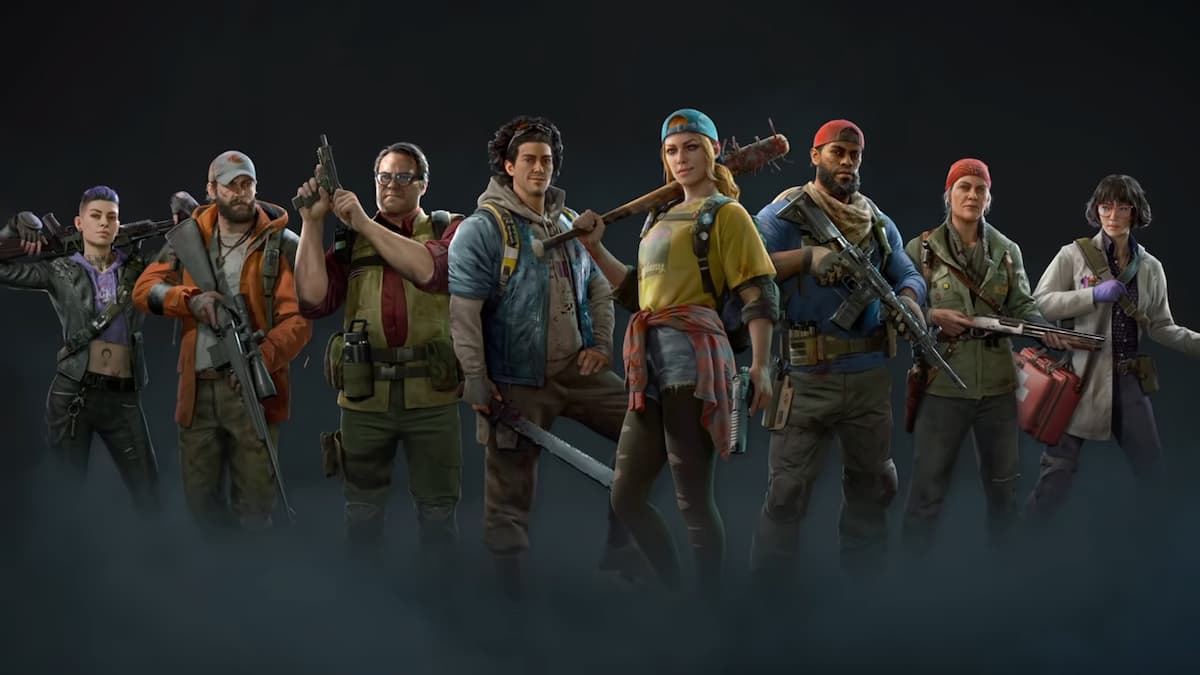 Tencent, the massive conglomerate based in China, has been making waves over the past year. The company continues to make unexpected announcements such as the formation of their Level Infinite publishing brand and a new minority stake in Playtonic. The Turtle Rock Studios acquisition is Tencent’s most recent surprise.

The developers of Back 4 Blood, Turtle Rock Studios, are becoming part of the Tencent family via the acquisition of Turtle Rock’s parent company, Slamfire, Inc. According to the Business Wire press release, the studio will still operate independently out of its California offices. Back 4 Blood’s current post-launch support will remain unaffected as the game was published under Warner Bros. Games and Tencent didn’t purchase the rights to the IP.

With that said, future games are expected to tap into Tencent’s seemingly unlimited resources. Turtle Rock Studios President Steve Goldstein claims that Tencent’s support will help them “create the kinds of ambitious games we dream of, while allowing us to retain our autonomy and independent spirit.” As for what those future projects are, there’s no concrete info just yet.

Chief Strategy Officer of Tencent Games Global Eddie Chan may have shed some light on the studio’s future plans, however. Chan said Tencent snatched up Turtle Rock Studios because they’re fans of their direction, especially making note of “their amazing approach to creating co-operative online games.” It’s entirely possible Turtle Rock Studios may branch out and try single-player experiences, but Chan’s phrasing suggests they’re going to remain in their element.