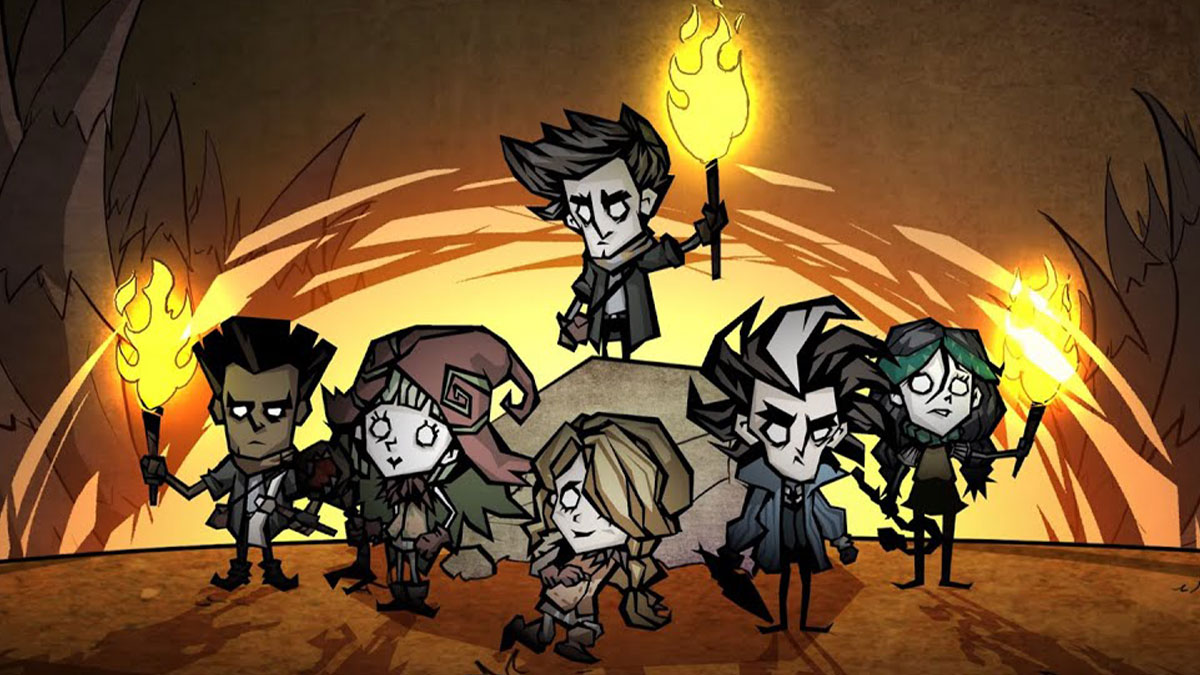 If you follow video games, then you’ve almost certainly heard the name Tencent. The Chinese company has invested in Spec Ops: The Line developer Yager, purchased a minority stake in Yooka-Laylee developer Playtonic, and once had its hands in PUBG before cutting ties — and those are just a few quick examples. Tencent is massive, and it’s just growing even larger with Level Infinite, a new publishing wing that’s already tied to several popular game franchises.

The announcement on the official site details the initial list of games coming from the new publisher, which says it’s “dedicated to delivering high-quality games to a global audience.” Those games include Klei Entertainment’s Don’t Starve Newhome, Proxima Beta’s Arena of Valor, Next Studios’ Synced: Off Planet, and more third-party titles. Projects from Lightspeed & Quantum Studios and TiMi Studio Group are also mentioned.

That’s just the “initial publishing release slate” for Level Infinite. It will also partner with several self-publishing studios to “bolster” their titles releasing in 2022. These include Fatshark’s Warhammer: Vermintide 2 and Warhammer 40K: Darktide, Sharkmob’s Vampire: The Masquerade – Bloodhunt, 10 Chambers’ GTFO, and Funcom’s Metal: Hellsinger. Also included is a second Funcom game, to be announced at The Game Awards later this week.

Level Infinite is based in Amsterdam and Singapore, and it will provide studios with “support and services, from technology to production assistance.” Service games and esports are also mentioned in the announcement. Tencent was already big, and it just got a whole lot bigger.