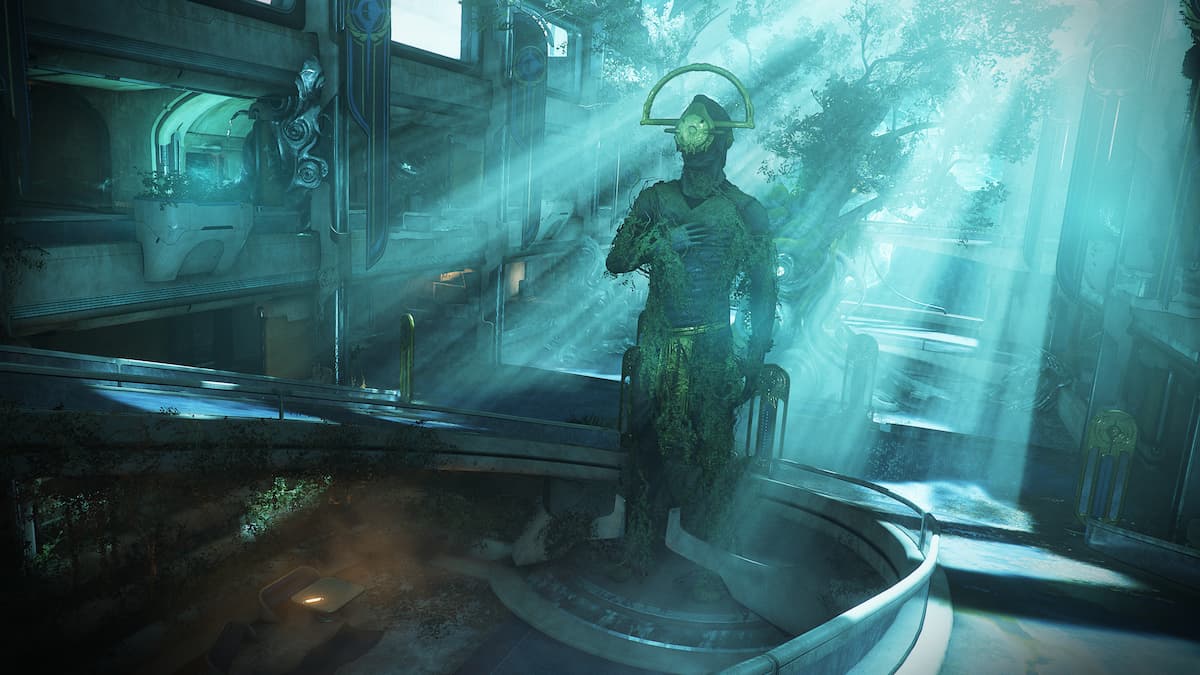 Digital Extremes has revealed that TennoCon 2022 is taking place on July 16, with community events, reveals, and more expected for fans of online shooter Warframe. The digital event will last all day and will be “packed with exciting reveals from the team at Digital Extremes.”

Revealed on the official Warframe website, TennoCon 2022 will be live-streamed on July 16. Considering that TennoCon 2021 shattered Twitch and Steam records for Warframe, big things are expected of its 2022 edition. It isn’t just new reveals during the day-long digital Warframe event, either, with a couple of community-focussed shows taking place too.

The Community Art Show will take place during TennoCon 2022, and it’s your chance to share your fan art with other players and creators. You’ll need to submit your artwork or cosplay “before June 16 at 11:59 PM ET for a chance to be featured during the main event.” Digital Extremes claims, too, that “all original submissions are welcome,” so it’s time to flex those creative muscles.

Taking place during the day-long event, too, is the Dojo showcase. Which is a chance for players to show off some “never-before-seen Clan creations.” You’ll have until June 16 at 11:59 PM ET to submit your Dojos, full details can be found here. More details such as a Canadian support charity and finalized streaming schedule have yet to be announced.