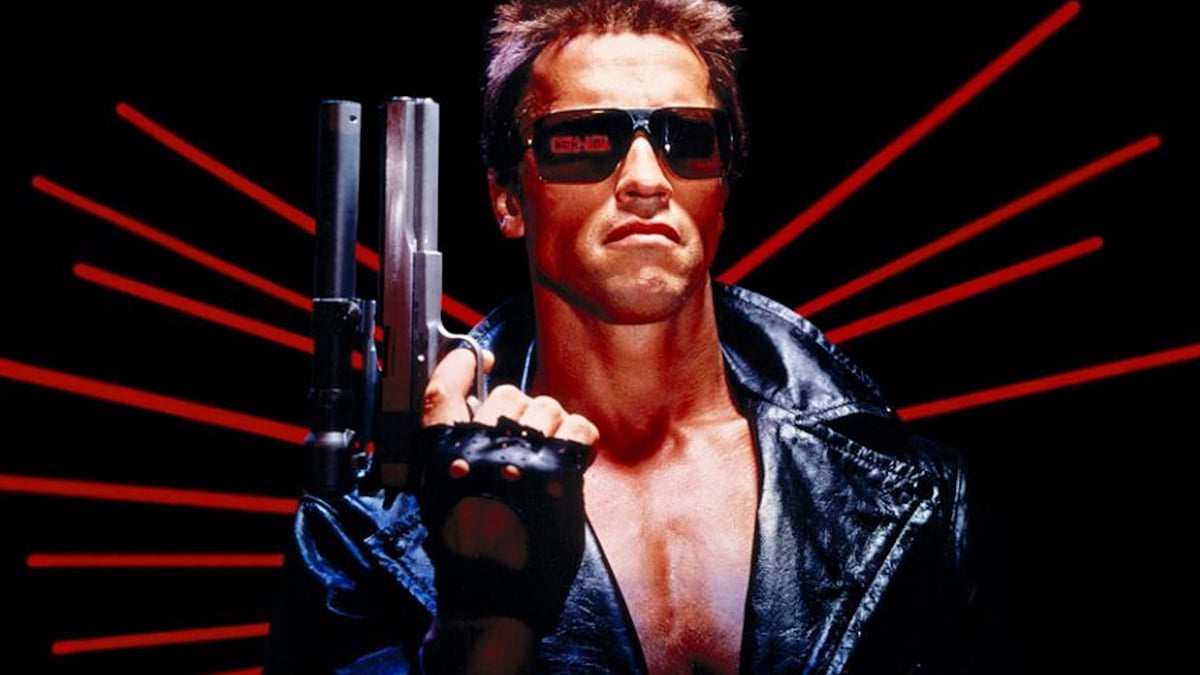 Crossovers are pretty common in Call of Duty: Warzone. Most recently, Operation Monarch brought the titanic Godzilla and King Kong to Caldera as part of the game’s third season. Season 4: Mercenaries of Fortune kicks off soon, and it looks like it’ll have a crossover of its own.

The Call of Duty Twitter account released an intriguing image: a heap of gold bars surrounding a single silver bar. “Looks like some mercenaries scored an unusual haul,” reads the accompanying text — a clear reference to Season 4’s subtitle. It also teases that “some precious metals shine brighter in the darkness.”

By reducing the brightness and turning up the contrast, you can see clear text on the silver bar. “Skynet mimetic polyalloy,” it reads. It’s possible to see this in the regular image if you look carefully, but we threw the picture in PhotoShop, and you can see the result below. Skynet is of course the self-aware AI program that brought about the Terminators in the classic film franchise. Call of Duty is clearly teasing their inclusion in Warzone too.

The only question is how these big bad robots will be incorporated into the battle royale. A Terminator skin for one of the game’s Operators is an easy answer, but Call of Duty has gone deeper with its crossovers lately. There have also been AI opponents sprinkled on the map during certain events; going up against Terminators during a Warzone match would be a fun challenge. We’ll have to wait and see exactly what this crossover entails.

Fortunately, Warzone Season 4 itself starts very soon: it kicks off Wednesday, June 22. Warzone is getting a whole new map at launch. It’s called Fortune’s Keep, and it’s a smaller, more close-quarters alternative to Caldera. Points of interest include the Mediterranean-style Town, the mercenary hideout Keep, and the quaint Winery, constructed like a traditional three-lane multiplayer map.