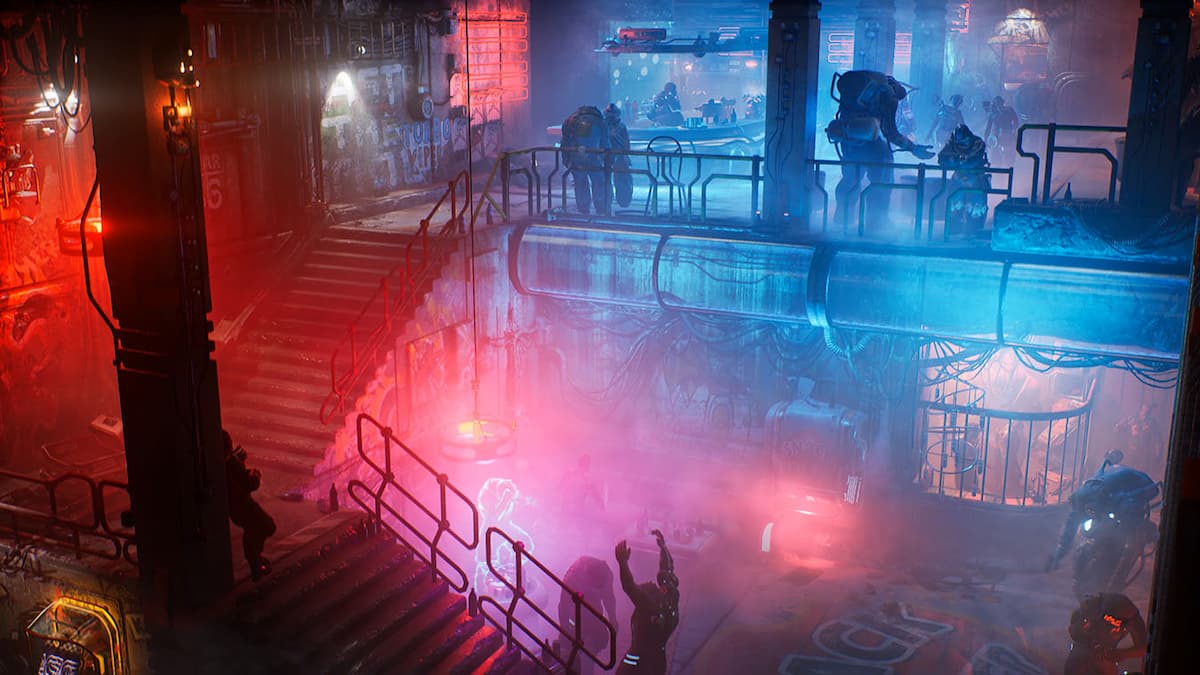 The Ascent didn’t make the greatest splash upon its initial Xbox and PC launch, but it was well-received enough. Barring glitches and some PC-specific performance quirks, it didn’t incite extreme criticism, leaving the public consumer consciousness relatively quickly. Neon Giant’s top-down action RPG has another chance at gaining an audience though, according to a new online listing.

PlayStation 4 and PlayStation 5 listings for The Ascent can be found on the official website for the Taiwan Entertainment Software Rating board. The website offers search filters by various parameters such as platform, rating, and genre. The Taiwanese version appears to be published by H2 Interactive, a global company that has published games like BlazBlue: Central Fiction in the states.

The launch date is listed as December 2 of this year; this placeholder suggests that The Ascent is coming sooner rather than later. After all, other games with confirmed release dates outside of Taiwan such as Elden Ring and Gran Turismo 7 don’t have approved launch dates on the site.

The Ascent launched on Xbox One, Xbox Series X/S, and PC late July this year as a day one Xbox Game Pass title. It featured full crossplay, so hopefully, the eventual PlayStation ports won’t miss out on the cooperative cyberpunk action between platforms.