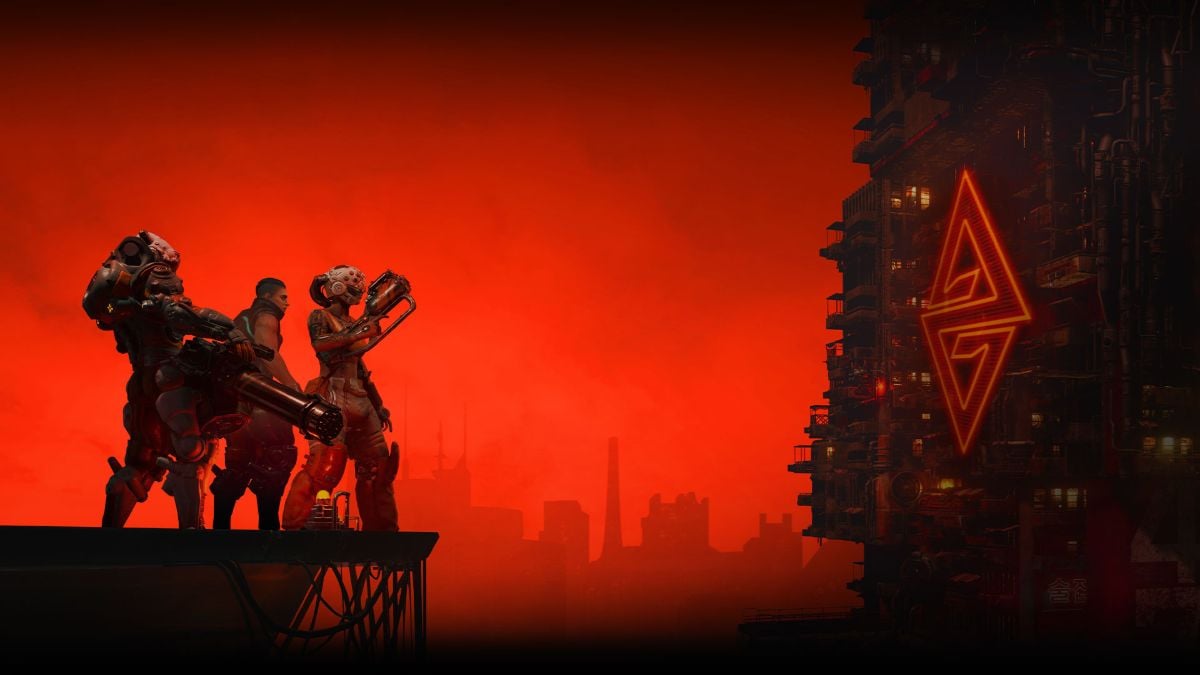 Sci-fi top-down shooter The Ascent has arrived on Xbox and PC platforms, and with the game being on Xbox Game Pass, it’s very accessible for most of the console’s core audience. However, will you be able to play with your friends and family, no matter which system they own? Let’s put on our space suits and buckle up.

Does The Ascent support crossplay?

In The Ascent, the cyberpunk district your character lives in is in chaos after the megacorporation you work for crumbles. Now, you must take up arms to find out the source of these catastrophic events. To do that, you can play solo or with friends. Thankfully, Xbox Series X, Xbox Series S, and PC owners can play together through its crossplay functionality. However, those who buy the game on Steam will not be able to match up with Xbox players. For PC, you have to buy it from the Xbox app or get it through Xbox Game Pass. Hopefully, that can be remedied later with a patch.

It’s a shame that Steam doesn’t support crossplay with The Ascent at the time of writing, but you can use Steam Remote Play, which streams your game to another player’s computer through couch co-op.

If you are set up with the Xbox app and the consoles, you’ll want to select “Couch Co-op” and then “Host New Game.” From there, you can invite a player through their Xbox ID. Your friends list will appear by default.