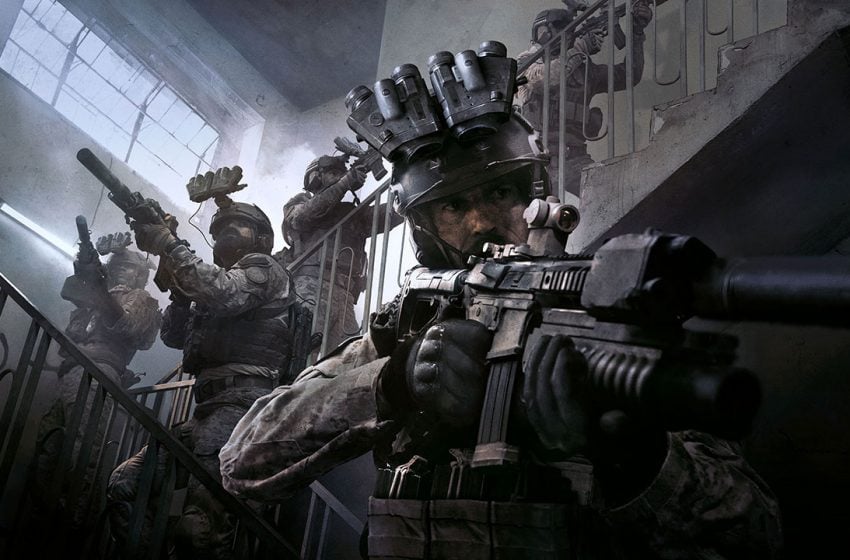 The Call of Duty movie may be on the backburner for Activision, but that doesn’t mean that fans will never get to see it. Director Stefano Sollima, who has also directed Sicario: Day of Soldado, stated that the movie is on hold while some logistics are worked out.

In an Italian interview with BadTaste, Sollima also revealed that he worked on the Call of Duty script with Scott Silver, who most notably wrote Joker and The Fighter, both of which received Oscar nominations.

There is no official reason as to why the Call of Duty movie has been put on hold, but it is certainly not out of the ordinary in Hollywood—movies are delayed all the time, and it can take years to put a movie together. Activision Blizzard Studios, which was formed after the release of the Warcraft movie in  2015, has not commented on the delay.

Activision Blizzard Studios has producer Stacey Sher (Garden State, The Hateful Eight) and former Disney executive Nick van Dyk on the team. So far, the studio worked with Netflix on a Skylanders Academy series, and animated series based on video games Diablo and Overwatch are reportedly in development.

When asked about the Call of Duty sub-brands that are still in the planning stage, Sher said, “We have plotted out many years. We put together this group of writers to talk about where we were going. There’ll be a film that feels more like Black Ops, the story behind the story. The Modern Warfare series looks at what it’s like to fight a war with the eyes of the world on you. And then maybe something that is more of a hybrid, where you are looking at private, covert operations, while a public operation is going on.”

“It’s going to have the same sort of high-adrenaline, high-energy aesthetic as the game, but it’s not a literal adaptation,” van Dyk also explained. “It’s a much more broad and inclusive, global in scope…a big, tentpole, Marvel-esque movie.”

It looks like fans will have to be patient when waiting for news about the Call of Duty movie for now, but at least they can rest assured that production is still going ahead.