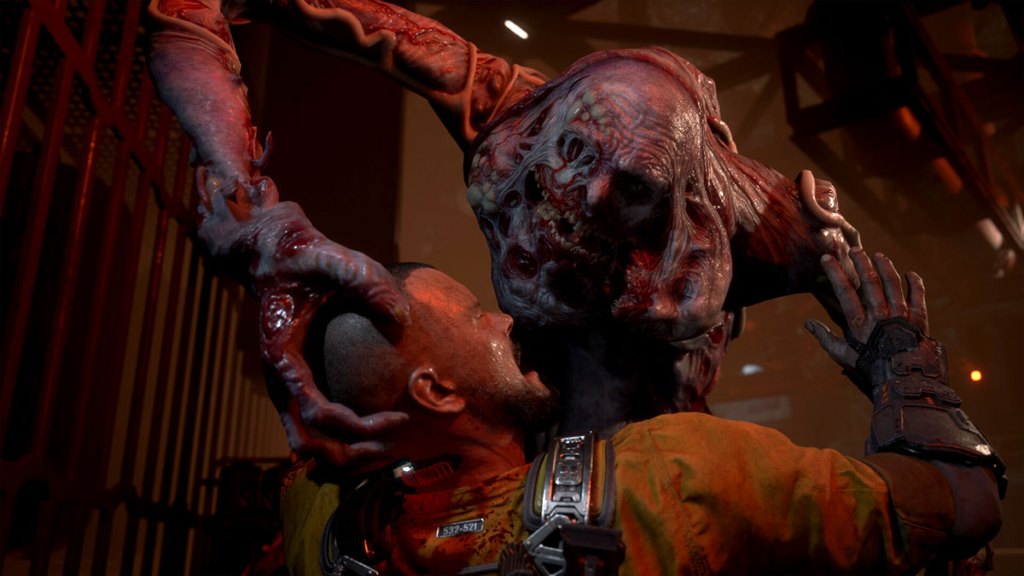 The Callisto Protocol is a survival horror game that drops players onto Jupiter’s moon Callisto. The terrifying aliens there can tear protagonist Jacob apart limb from limb, and apparently, they have a few different ways of killing him off. If you want to see them all, however, you’ll need to buy some DLC or spring for the game’s season pass.

Checking the game’s Steam page, you can read all about the contents of its season pass. The Contagion Bundle is the one to focus on here. It adds Contagion Mode, which offers “reduced ammo and health drops, a customized difficulty, and permadeath,” as well as “the Watchtower skin collection and 13 new Jacob death animations.” Essentially, you’ll get different deaths if you play on a more extreme difficulty setting (after paying for it). The Contagion Bundle is included in the season pass, but based on the name, we expect it’ll be sold as a separate purchase as well.

The Contagion Bundle is one of three pieces of content included in the season pass. The Riot Bundle adds Riot Mode, which pits players against “waves of brutal enemies.” It also includes the Engineer skin collection and 12 additional enemy death animations — there’s a pattern there. Rounding out the season pass are the Outer Way skin collection and story DLC, to be added later. As with the Contagion Bundle, we imagine these will all be sold individually too.

As stated, all of this extra content is packed into the game’s season pass, which is included with the Digital Deluxe Edition. That’s one of two versions available for preorder, the other being the Day One Edition. On that note, The Callisto Protocol’s release date is December 2. The survival horror title will be available on PlayStation 5, Xbox Series X/S, and PC that Friday. Last-gen consoles and the Nintendo Switch are missing out on this one, unfortunately.