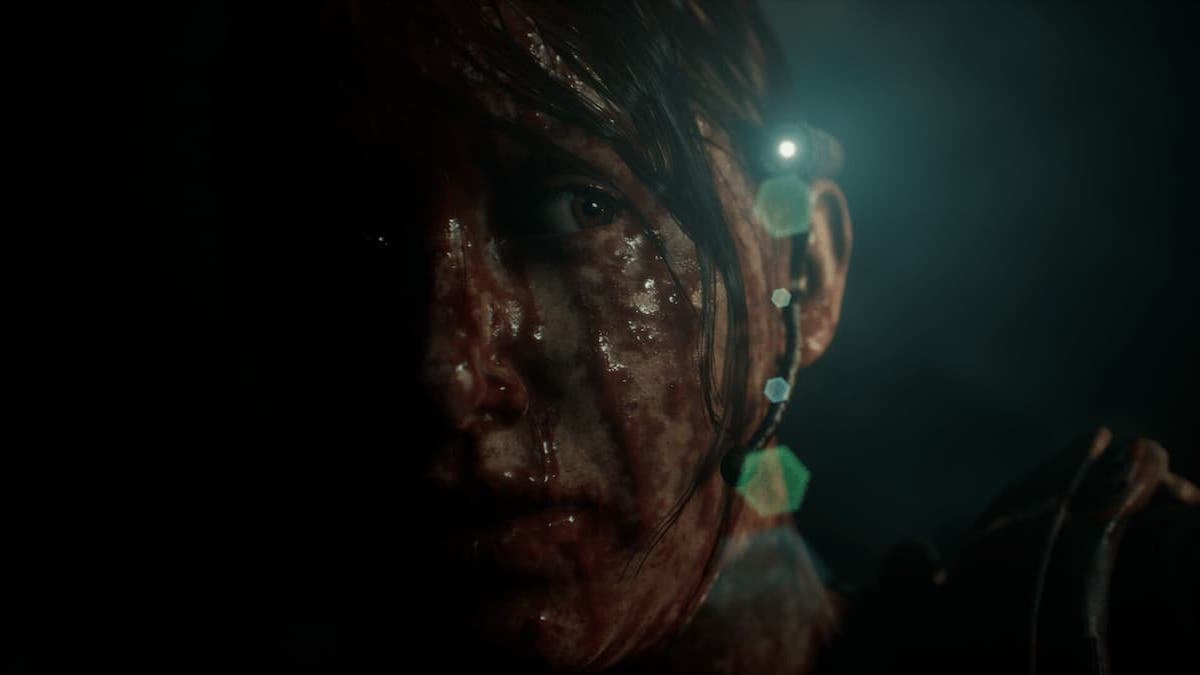 House of Ashes is the next installment of the ongoing Dark Pictures Anthology horror game series, and this entry from developer Supermassive Games is tackling a fairly recent historical setting. This title will present a dichotomy between the Iraq War in 2003 and an ancient force older than anything Supermassive has depicted before, with a story that has soldiers trapped in an underground Sumerian temple. All of these details came from a livestream featuring game director Will Doyle.

Doyle went more in-depth into the premise, while also trying to avoid any potential surprises. The set-up for House of Ashes involves an elite team of United States soldiers, comprised of Special Forces, CIA, and Air Force personnel. The game takes place at the end of combat operations in the 2003 Iraqi conflict, with this task force on the hunt for weapons of mass destruction. During a firefight with Iraqi combatants, all involved fall into caverns when the ground below them collapses. While the forces below may be terrifying, we’ll see how much terror the depictions of this sensitive historical event inspires onto its own.

Like the previous two games, House of Ashes has a relatively famous headliner actor, in this case, High School Musical star Ashley Tisdale as CIA officer Rachel King, one of the five playable characters. The cast comprises both American and Iraqi characters who form an uneasy alliance to survive against the mysterious forces and creepy creatures in this forgotten ancient temple. Doyle cited the films Aliens, Predator, and The Descent as tonal influences for House of Ashes.

Like its predecessors, there will be local and online cooperative modes available to play, with the local Movie Night and online Shared Story modes making their return. And as with the previous games, a Curator Mode available through pre-order will let players experience the same story but from other characters’ perspectives. While there is no release date for The Dark Pictures: House of Ashes just yet, Doyle stated in the video that the game will release on PC, Xbox, and PlayStation, with enhanced next-gen versions as well, in 2021.